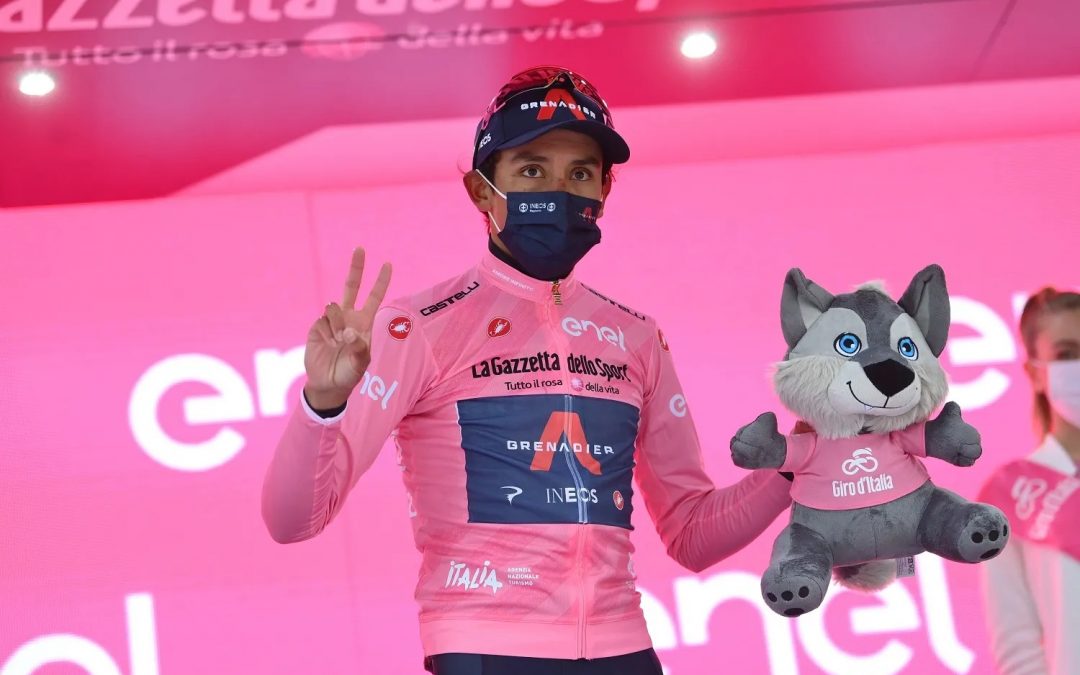 Despite the end of the cycling season, Egan Bernal and other stars of World Tour cycling will participate in the first Critérium of the Giro d’Italia on 6 November in a race with different nuances, short format of 30 laps on a circuit of 2, 1 kilometer, which will run on the grounds of the 2020 Dubai World Expo.

The Critérium, which is organized by the Dubai Sports Council and the Italian Pavilion at Expo Dubai 2020, is a competition related to the celebration of the Giro d’Italia, whose objective is to show the excellence of the Corsa Rosa that turns 104 years old. In the past, the ASO and the Tour de France also organized Criteriums abroad, such as the Saitama Criterium in Japan and the Shanghai Criterium in China.

“I am proud to announce an event of such a level in Dubai. We have organized five annual events and the Giro d’Italia Criterium will be a new addition. Especially since it is held at Expo 2020 Dubai, as it is a place where the greatest spectacle in history is seen, ”explained Saaed Hareb, Secretary General of the Dubai Sports Council.