¨Supermán¨ López third in the Tour of Burgos 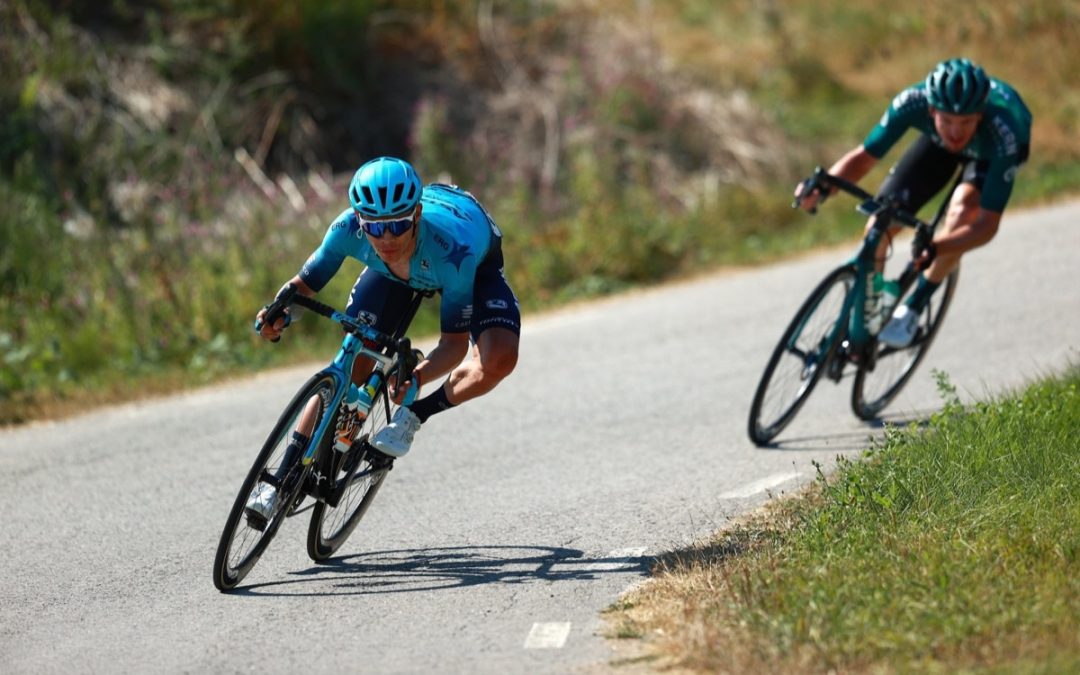 The Lagunas de Neila are Colombian territory and this Saturday Miguel Ángel “Supermán” López (Astana) confirmed it again, who only gave up the victory of the last stage of the Tour of Burgos in a heads-up with the Portuguese Joao Almeida (UAE Team Emirates); while Pavel Sivakov (Ineos Grenadiers) was proclaimed champion of the contest.

The duel between the Portuguese and the Colombian, second and third in the individual general classification, anticipated the battle that will come in less than two weeks when the Vuelta a España departs from the Netherlands and these same names are among the favorites to dress in red on September 11 in Madrid. they both finished

The agreed fraction over 170 kilometers had three men as main protagonists: Jetse Bol (Burgos), Carlos Canal (Euskatel) and Marco Frigo (Israel), who left the main group midway through the race after the failed initial attempt of another batch that did not reached neither the time, nor the agreement to seize the race.

The trio was in command of the race with advantages that did not exceed four minutes due to the control exercised by the Ineos, Astana, Bahrain and EF Procycling teams, who were keenly interested in maintaining their chances of winning the stage and fighting for the title. of champion.

For the Colombian cyclists and their team, the stage had a special meaning due to the victories that had been achieved there through Nairo Quintana, Iván Sosa and a very active Miguel Ángel López from the start and anticipating what would be a great stage auction and back to Burgos.

In this way, the race reached the bottom of the final climb with only Carlos Canal as a survivor of the breakaway, having a difference of 1:30 in his favor after having overcome the four-kilometre mountain prize located 20 kilometers from the finish line. and with the persecution led by INEOS, which defended the leadership of Pavel Sivakov.

Seven kilometers from the end, the adventure of the fugitives ended to give way to the final battle initiated by Chris Harper (Jumbo). “Supermán” López then put on his cape and began to fly towards the finish line, passing Harper, but he quickly found the answer of Carlos Rodríguez (Ineos) who took the leader Sivakov to his wheel, integrating with López a trio that entered in the last kilometer.

Joao Almeida came from behind to beat the South American López in a phenomenal hand-in-hand and take the victory at Lagunas de Neila, with Sivakov arriving third, just seven valid seconds away, to win the purple jersey of champion of the Burgos round.

For his part, another Colombian, Santiago Buitrago, was titled young champion and eighth overall, leaving a good balance for Colombian cycling that is now looking towards the Tour of España.