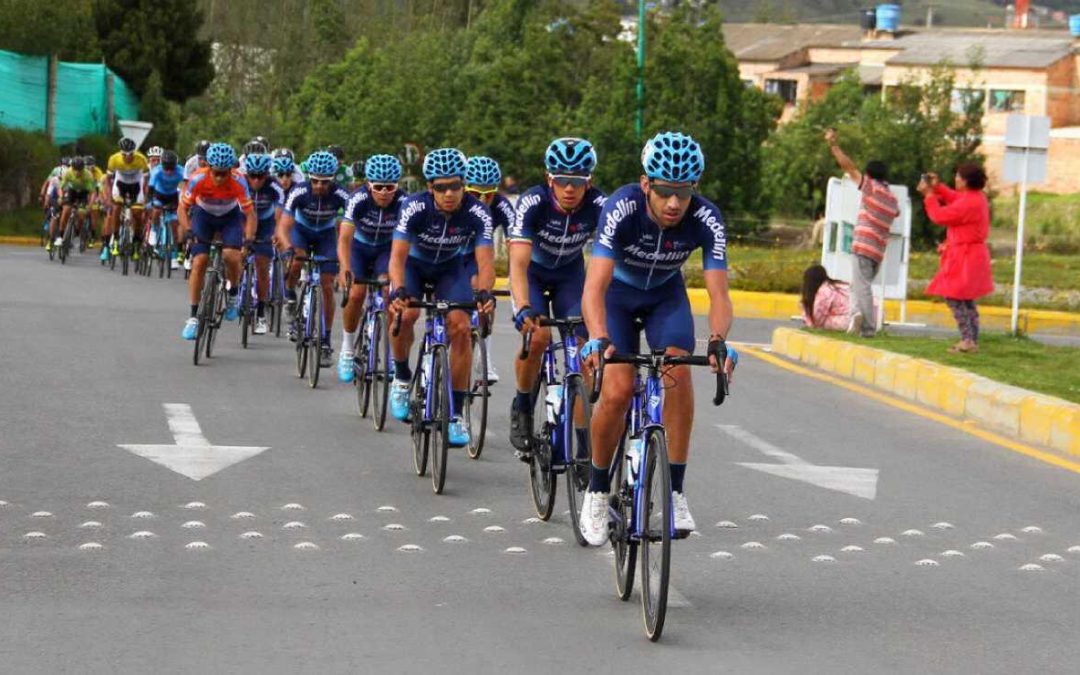 The fourth stage of the Tour de Rwanda did not move any position in the general classification, despite the French double in the sentence line, so that right in the middle of the journey, the Colombian Brayan Sánchez (Team Medellín) continues with the yellow jersey leader, now with a time of 13:20:18 hours.

The 123.9 kilometer journey between Kigali and Musanze was dominated by Valentin Ferron (Total Direct) ahead of Pierre Rolland (B&B Hotels), who managed a break of several kilometers in a small group of seven riders, including the local Eric Manizabayo (Benediction Ignite), third on the partial podium.

Brayan led the heaviest batch the race leaders came in, entering eighth 1:29 minutes behind Ferron. In this way, he retained for the second consecutive day the top of the most important section, although with the same time as eight other riders, although the difference is that the Colombian won the first stage.

In other classifications of the first competition of the Tour of Africa, other South Americans also stand out such as Jhonatan Restrepo (Androni Giocattoli – Sidermec) and Carlos Quintero (Terengganu Cycling Team), third and seventh, in the general; Quintero himself is third in the mountains with 20 units; while the Team Medellín club ranks third among the sextets, behind the powerful B & Bhotels and Total Direct Energie teams.

The fifth stage will take the riders from Nyagatare to Kigali (Kimironko) this Thursday on a route practically without hills of 149.3 kilometers and many strategies are in sight to snatch the lead from Sánchez.