Kenneth Tencio will have a World Cup before the Olympics 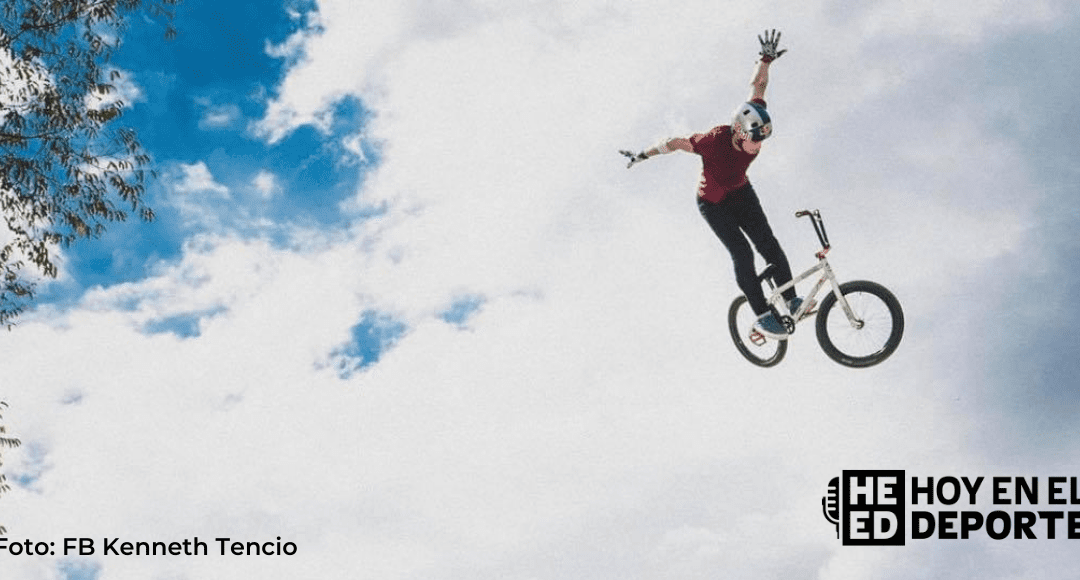 All the jumps, tricks and workouts ended this week for rider Kenneth Tencio who is getting ready to travel to Montpellier, France, the venue for the BMX Freestyle World Championship on Tuesday.

The championship, scheduled from June 4 to 8, will bring together the best 60 competitors in this discipline where the participation of 8 classified to the Tokyo 2020 Olympic Games is expected, including the Costa Rican who emphasizes that it will be a championship where the slightest error can throw into the void the entire training season.

“I am in a good moment, where I have not stopped training throughout the pandemic, despite having had a couple of injuries in recent months I feel prepared to give everything trying to advance to the finals where any mistake takes you out of the tournament . You have to go without fear, be sure that you trained hard and finished each practice happy, ”said the native of Cartago.

This will be the third world championship for Tencio where, without a doubt, his great star is obtaining the silver medal obtained in the UCI BMX Freestyle World Championship held in Chengdu, China, on November 11, 2018.

On that occasion, the Tico touched the gold medal, but a fall subtracted points and put him just behind the American Justin Dowell (92.20 points), Tencio closed with 89.90 and thus surpassed the Australian Brandon Loupos (88.72).

“I have trained a lot on my track in Jacó morning afternoons and nights trying to improve various tricks and this will be the opportunity to use them, it will be a very technical championship and full of adrenaline. We are ready physically and psychologically, ”said Tencio, who ranks among the 20 best BMX Freestyle in the world.

After this World Cup, Tencio will return to Costa Rica to continue training fully before leaving for Tokyo, home of the Olympic Games because there is no other event in his planning, so this June he will only have it to train Jaco.