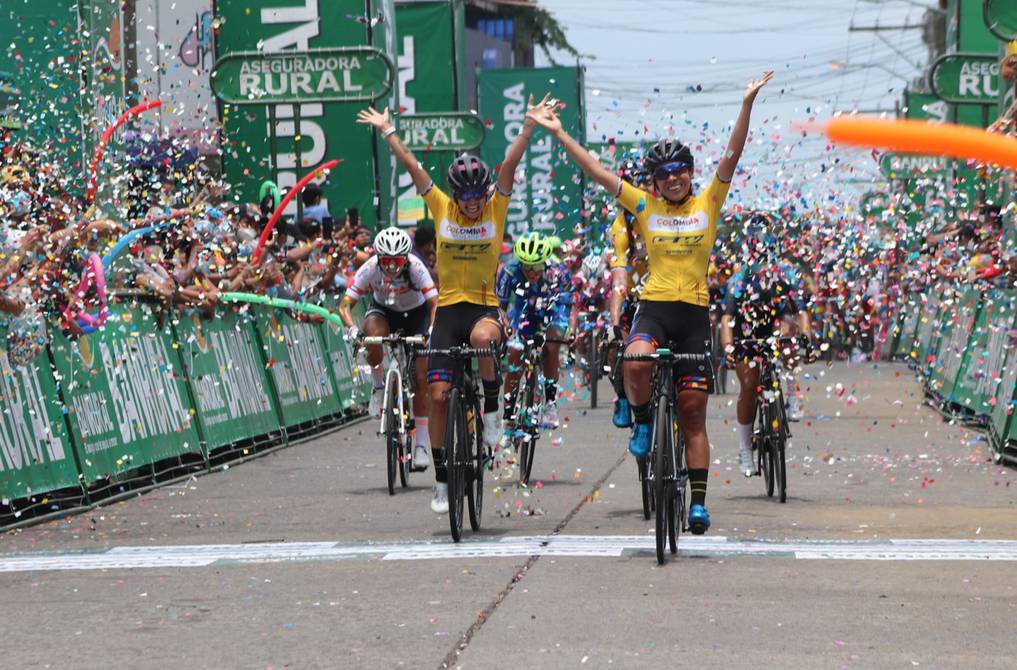 A sprint with a flavor of Colombia was the final atmosphere of the first stage of the XX Women’s Tour of Guatemala, won by Yeny Colmenares (Colombia Tierra de Atletias GW-Shimano), who was escorted by two teammates from her own club Lina Hernández and Yeni Salcedo.

They were the protagonists of a segment of 102.5 kilometers between Ciudad Vieja, Sacatepéquez and Santa Lucía Cotzumalguapa, nuanced according to some press reports by problems with open traffic on roads and vehicles parked on the sides, a problem that the squad had to pass, although without consequences .

The three flying goals of the course were also dominated by the Colombia Tierra de Atletas club. Hernández won the first stage, while Salcedo prevailed in the second and third, signs of what we would see at the finish line, where Colmenares finished from back to front, what a spectacular happy closing.

After three flying goals, Salcedo was placed in the leadership of this section with ten points. The best Guatemalan at the start of the 20th Women’s Tour of Guatemala was Cinthia Lee (Macizo Cordelsa), who entered six seconds behind the Colombian Colmenares, who set the final time of two hours, 35 minutes and 20 seconds.

The Olympic Values ​​sweater from the Guatemalan Olympic Committee was awarded to Florinda de León, from Franksport Florycycling.

This Wednesday, 64 riders took the start in the multicolored snake, who will travel 413.5 kilometers of competition, with the aim of being crowned in the last stage in the country’s capital.

The second stage of the Vuelta will be held this Thursday, June 10, over 78 kilometers between Retalhuleu and Ayutla (Tecún Umán) San Marcos, with three flying goals and a mountain prize.