Erika Botero won the penultimate stage back to Guatemala 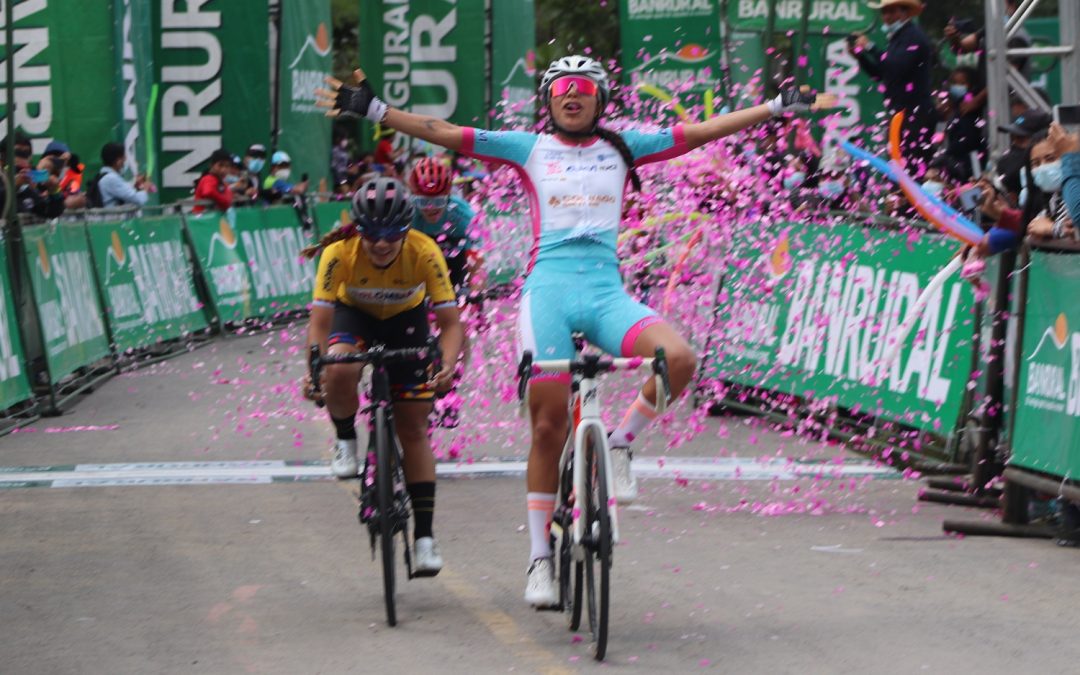 The Colombian Erika Botero (Colnago CM Team) took over the fourth stage of the XX Women’s Tour of Guatemala, which had the starting signal at the viewpoint of Pamezabal, Santa Lucía Utatlán, Sololá, and which concluded in the village of San Juan Argueta, from the departmental head.

After 85 kilometers traveled, and after being part of a group of 12 cyclists who escaped from the peloton, Botero crossed the finish line first, escorted by another compatriot Marcela Lina Hernández (Colombia Tierra de Atletas) and Costa Rican José María Vargas (Franksport Flower and Cycling)

“I am happy with the victory and this is thanks to my entire team. It was a beautiful stage, we were on the run, we fought to the end and this is the reward for so much that we have fought, ”said the winner of the penultimate stage, who also wears the U-23 sweater.

In the absence of a stage for the sports event to conclude, Yeny Lorena Colmenares (Colombia Land of Athletes) continues to command the individual general classification, followed by the Ecuadorian Miriam Núñez (Liro Sport), and Blanca Moreno (Merquimia Proyecta Team).

Luisa Hernández, from the Merquimia Proyecta team, is the virtual champion of the mountain, with nine total points; while Colmenares herself leads the points classification with 33 cards and Erika Botero is at the forefront of young people under 23 years of age.

The fifth and final stage will be run on Sunday, June 13, 2021 with a 60 km circuit between Reforma avenue and Las Américas avenue in Guatemala City.