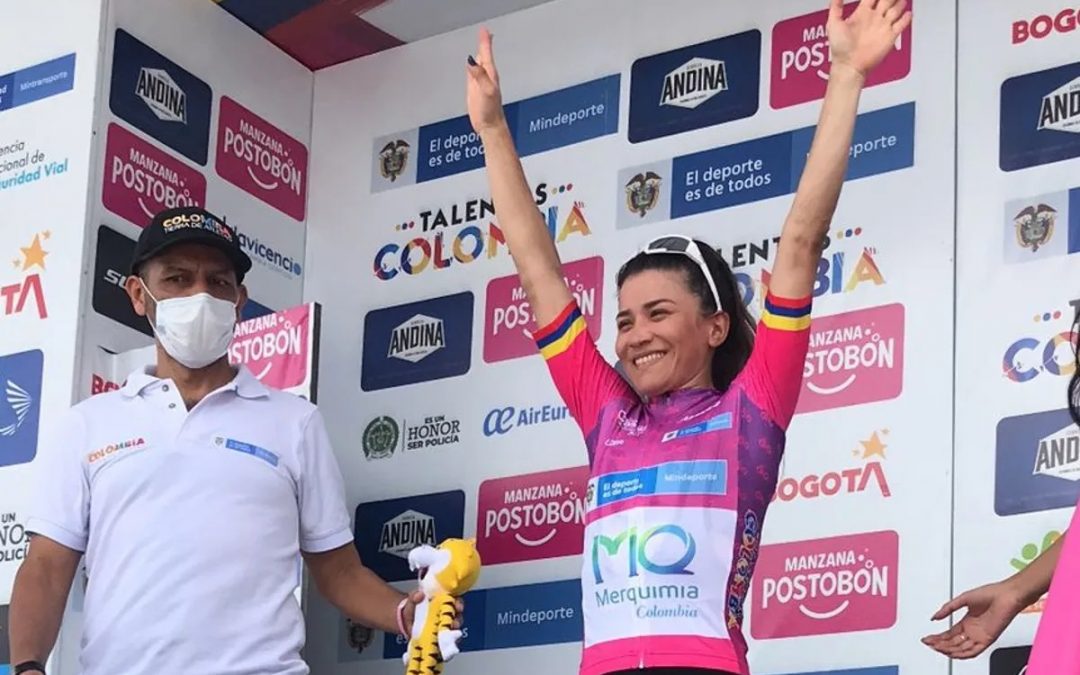 The Venezuelan Lilibeth Chacón (Merquimia Proyecta Team) has taken the pleasure of winning in this edition of the Women´s Tour of Colombia and this Friday she won for the third time with a time of 3:27:39 hours, after a circuit in Villavicencio, where they totaled 117.1 kilometers traveled.

After the victory in the time trial on the previous day, Chacón showed extraordinary sprinting skills and crossed the finish line in Alto de Buenavista first ahead of the Chilean Aranza Villalón (Avinal-Carmen de Viboral) and the Mexican Anet Barrera ( Duck Bike); with which she went on to command the individual general classification.

According to the review of several digital sites, the day started at a good pace, but without many surprises in the first bars. The batch controlled the multiple attacks and was compact in the first hour of the race.

On the ramps of the ascent to Alto de Buenavista, the local Ana Cristina Sanabria (Colombia Tierra de Atletas GW Shimano) launched the attack, however, she was quickly captured after the persecution of the Merquimia Proyecta Team and Avinal-Carmen de Viboral.

In the end the Venezuelan Lilibeth Chacón was the strongest and triumphed in the packaging, just as she had done in the first stage. “Repeating is something exciting, I am very happy for the victory,” said Chacón, who regained the leadership that the Chilean Aranza Villalón snatched from him on the second day.

“It is the first time that I have been preparing very well as an athlete and dedicating myself 100 percent to cycling,” added the Venezuelan runner, aware that there is still a long way to go to achieve the main objective, which is the title of the race.

“It’s pretty tough, Sunday is the queen stage and we haven’t won the race yet. We have to wait because the rivals are also very strong, ”Chacón told the press.

This Saturday the fifth stage will be run, starting from Restrepo and ending in Chipaque, over 90 kilometers. In total there will be 6 days of competition until October 3 with a total route of 524.2 kilometers.

Official results of the 4th stage