17 American countries with classified to the Olympic Games cycling 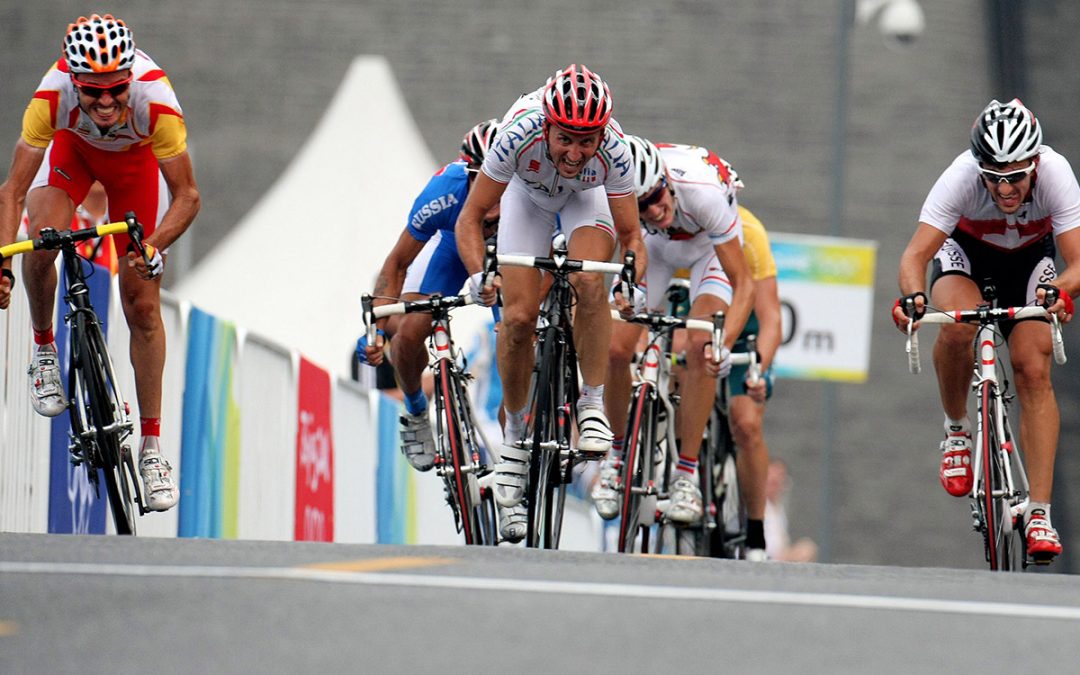 The President of the Pan American Cycling Confederation, José Peláez, highlighted on his official Facebook page that America has insured until today 17 countries with athletes classified for road or track cycling in the upcoming Tokyo Olympic Games, which could increase when the quotas in BMX and MTB become official.

Although these places were ratified by the UCI since last year, before the decision to postpone the Olympic fair due to the Covid-19 pandemic, just two months after the event started, these numbers (28 tickets on the track and 41 en route) speak of the power of our continent, surpassed only by Europe.

Of the 130 runners who will take the start on July 24 on the route (m), 19 will be from America, while of the 40 who will do it in the time trial (m), five have the stamp of our lands, led by Colombians , aspiring to medals especially on the road with a luxury team.

In the case of women, 13 of the 67 riders on the route will be from America and four of the 25 will be in the individual time trial. Here the stubbornness seems more difficult for the Americans, but there are also podium aspirations in both modalities with cyclists from the United States, Canada and Cuba.

Regarding the track, Peláez cited that 28 names will be able to compete in the different tests, although many of them will also do so in other related modalities, as established by the Olympic regulations once the rider is classified.

The 17 countries that cycling in America is proud to be in Tokyo are: Argentina, Canada, Colombia, Costa Rica, Cuba, Ecuador, Mexico, Panama, Peru, United States, Trinidad and Tobago, Guatemala, Venezuela, Paraguay, Suriname , Chile and Venezuela. “In the coming days, the quotas in BMX and MTB must be confirmed,” confirmed the COPACI leader on his personal page of the social network Facebook.