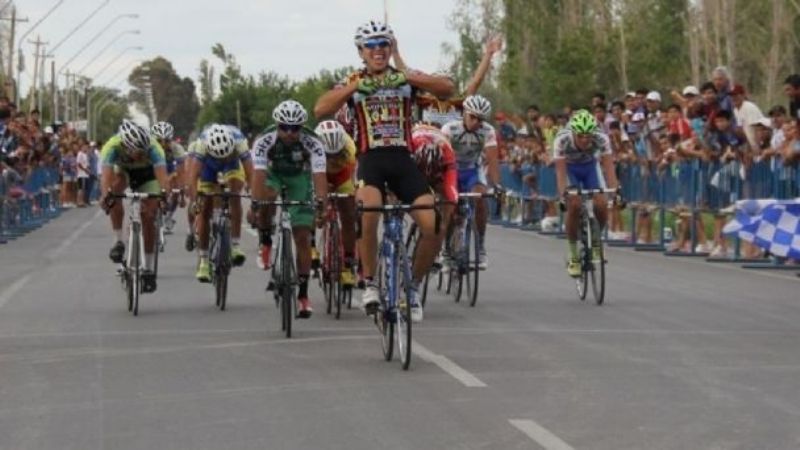 This Friday, at the El Pinar campsite, the second most important competition of the San Juan route calendar will begin. This is the Giro del Sol, which will have the participation of 19 teams and, amid the explosion of coronavirus cases, will have an important protocol to comply with.

Among the protagonists that the multicolored peloton will have are the six most important local cycling teams for having Continental category. These are the Municipality of Pocito, the Virgin of Fatima Association, the Union of Public Employees, the Sports Guilds, the Municipality of Rawson and Chimbas Te Quiero (the latter will have Maximiliano Richeze on its staff).

The Giro will start this Friday with the Prologue in El Pinar, from 10pm, and will continue on Saturday with the Difunta Correa stage, starting and ending at the El Villicum racetrack.

On Sunday there will be double action: in the morning there will be a time trial on the Avenida de Circunvalación and in the afternoon, the last stage with a tour of the San Juan dams and closing at El Villicum.