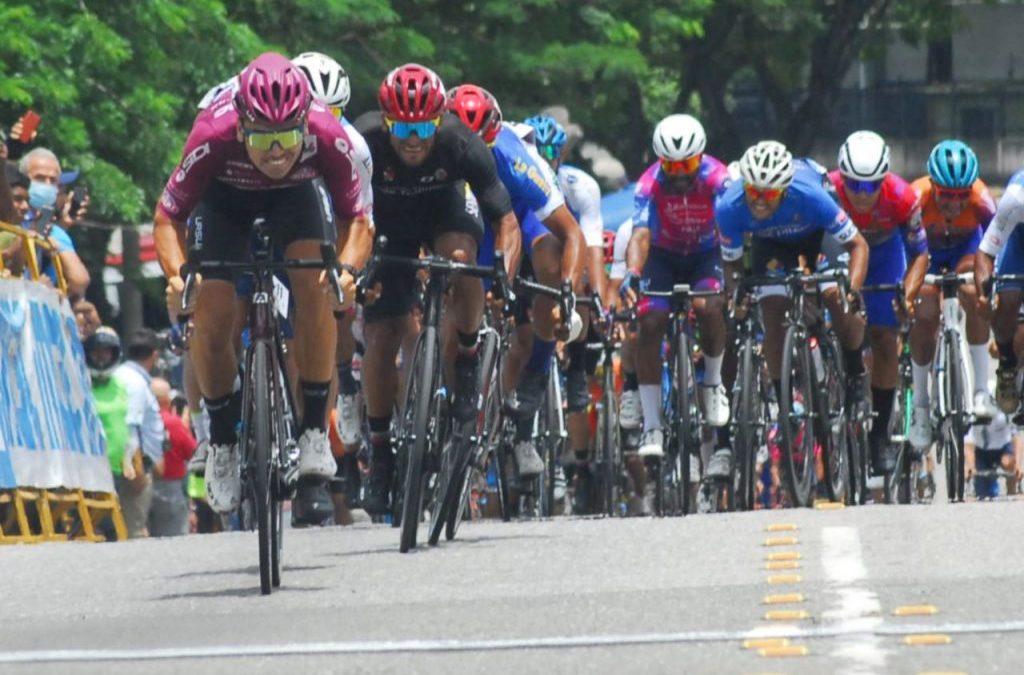 The Serbian Dusan Rajovic (Team Corratec-Italy) achieved his second partial victory in the Vuelta a Venezuela and the fourth for his powerful team, in a massive arrival that took place on Paseo Cabriales avenue in Valencia and in which Luis Gómez (Team Carabobo) resisted without letting go of his leader’s jersey in the general classification.

Rajovic arranged to cover the 125 kilometers in 3 hours, 9 minutes and 6 seconds, the same time as Jorge Alvarado (BKC Rally) and Xavier Quevedo (Bolivarian Government of Trujillo Orbea) who closed the podium, raised in the iconic Fernando Peñalver Park

This was the second victory for the Balkan in the South American tour, as he previously won in the second stage, played between Puerto Ordaz-Ciudad Bolívar, the second run of the Corratec-Italy club and the fourth of the formation itself in seven stages held.

A dozen runners managed to take a difference of more than two minutes, with Viloria being Gómez’s main opponent.

While the third went to Alarcón, his wheel Yaguaro and Saavedra, in that order.

That group of ten cyclists managed to make a difference of over 2 minutes, in the ninth of the 17 circuits, while the large group came with everything behind.

In the absence of a lap, the great peloton put a world to it, to lower the difference from 2 to 56″ and a little later came the hunt to leave everything for the final pack.

It was in the last 200 meters that Rajovic imposed his law, but Gómez, the leader of the competition, reached the finish line safely and has kept the yellow jersey from the third stage, which identifies him as the “capo” of the national tour, with the best breath with 105 kilometers to go before the closing of the 59th edition of the Vuelta a Venezuela.

The eighth and final stage, will be tomorrow, Sunday, July 31 (10:00 am), will be played with a circuit in La Guaira, in the Los Caracas sector with a finish line at the El Avión Monument.

There will be 10 circumambulations of 6.4 kilometers to complete the 105 Kms, where the last four emotions (sprint) will be disputed, two bonuses in seconds and due to the short differences in the individual general, this will be defined in the last pedal stroke.