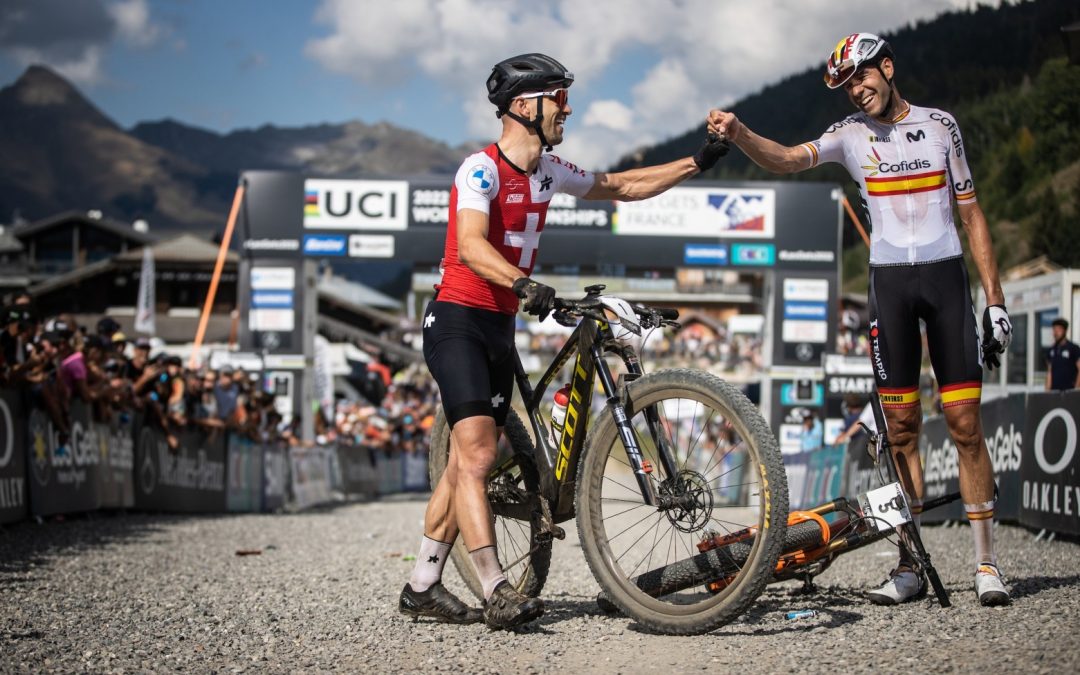 When there is still practically a year to go before the first edition of the Super World Championship of Cycling that the International Cycling Union (UCI) has organized for Glasgow, in August 2023, it is already known where the 2027 event will take place: in the French department from Haute Savoy.

We remind you that this Super World Champion has been devised by the UCI to merge a multitude of cycling disciplines (road, track, BMX, MTB, cross country, among others), in the same event, scheduled to take place every four years and every year. pre-olympic

The first edition will take place next August 2023, in Glasgow, Scotland. The complete program of this fair is already known, where up to 190 rainbow jerseys will be awarded in 11 days of competition.

Now, the UCI has announced that France has won the vote over the Netherlands to host the next Super World Cup, in 2027. It will be in the Haute-Savoie department, right in the area where the 2022 World Cup has just been held. MTB.

In addition, the disciplines added to the event will rise from the 13 that we will see in Glasgow to the 19 in France.

In the opinion of David Lappartient, president of the UCI, this idea of ​​grouping an event like this every four years “is part of the 2030 Agenda that was presented at the Congress and can become one of the most followed shows in world sport”.