Costa Rica gets the best slice at the start of the Central American Road: three golds! 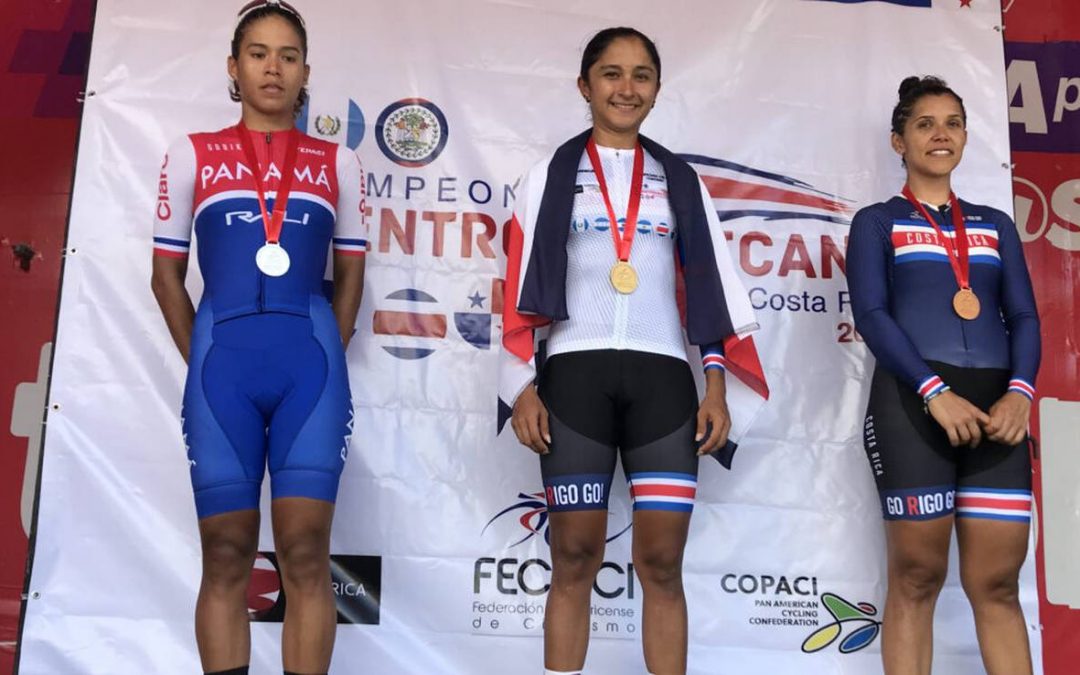 The Costa Ricans Milagro Mena, Diandra Ramírez and Dylan Jiménez did not make their followers look bad and climbed to the top of the podium in their respective categories, to establish themselves as new monarchs of the individual time trial in the Central American Road Championship, Costa Rica 2022, which began this Friday in Pérez Zeledón.

In the case of the elite category for men, Panama swept the trio monopolizing the first three places on the podium with Franklin Archibold, Christofer Jurado and Bolívar Espinoza.

First thing in the morning, the ladies marked the official start of the contest in Pérez Zeledón, facing each other on the 23.9 kilometer route that started from the Servicentro Trova, passing through Peñas Blancas, General Viejo and ending at the Church of Rivas.

Exhibiting a great coupling during the tour Diandra Ramírez became unbeatable in the Sub 23, scoring 43 minutes and 51 seconds in the sentence line, valid to overcome the 45:34 of her compatriot Dixiana Quesada and the Honduran Linda Menéndez.

For her part, Milagro Mena brought out the best of her repertoire by dominating the Elite category with 41 minutes and 5 seconds, a record that would be unbeatable for Panamanian Wendy Ducreux (42:45) and for her compatriot María Fernanda Sánchez (43: 44) winners of the silver and bronze medals, respectively.

The third turn in the programming of the first Central American day was for the men’s category in which Dylan Jiménez demonstrated the accumulated baggage in foreign lands, imposing unbeatable time in his category (44:31), being surpassed only by the elite champion Franklin Archibold (Panama) with 44 minutes and 3 seconds.

Jiménez was escorted on the U23 podium by his teammate Gabriel Rojas and Panamanian Roberto Herrera; while the elite race was dominated at will by the canaleros, confirming Archibold’s hegemony in the Central American area, accompanied by Christofer Jurado and Bolívar Espinoza.

Results of the Women’s Time Trial