América makes it 1-2 in the UCI Track Champions League 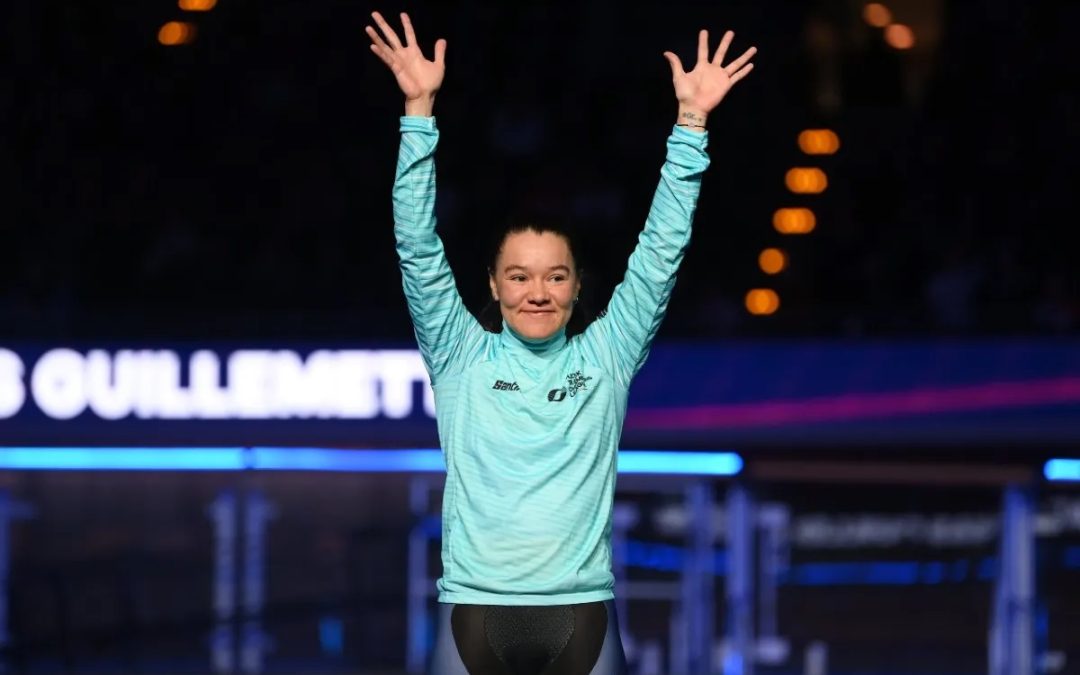 America came out as the most favored in the 2nd stop of the UCI Track Champions League, held at the Berlin velodrome, Germany, after making 1-2 in the general classification in the sprint, of the women’s branch, through the Colombian Martha Bayona and the Canadian Kelsye Mitchell, respectively.

With her performance in Teutonic territory, Martha Bayona is the new leader of the general classification in the sprint, thanks to her performances in the speed tests and the keirin, which were held on Saturday.

Bayona, who had just won the keirin at the first stop in Mallorca, Spain, was once again the protagonist of this test, in which she managed to finish in second place, just behind the Canadian Kelsey Mitchell, a result that allowed her to add 17 units to your general accumulated.

In the men’s branch, the performance of Colombian Kevin Santiago Quintero stands out, who finished sixth in the keirin final and reached the sprint semifinals.

Santiago Ramírez also advanced to the semifinals of the sprint, but in the keirin he placed third in the first heat, so he failed to qualify for the final of the event.

The Colombians are in fourth and fifth place in the general classification of the sprint, tied with 39 points, in the table led by the Dutchman Harrie Lavreysen, winner of two of the four finals played so far, with 74 points. Australia’s Mathew Richardson (who won the other two finals) is second with 72 points, while Germany’s Stefan Bötticher is third with 58.

The third of the five scheduled dates of the UCI Track Champions League will be held next Saturday, November 26, at the Saint Quentin En Yvelines national velodrome, in France, the scene that hosted the World Championship in October, in which Kevin Quintero hung the keirin bronze medal.