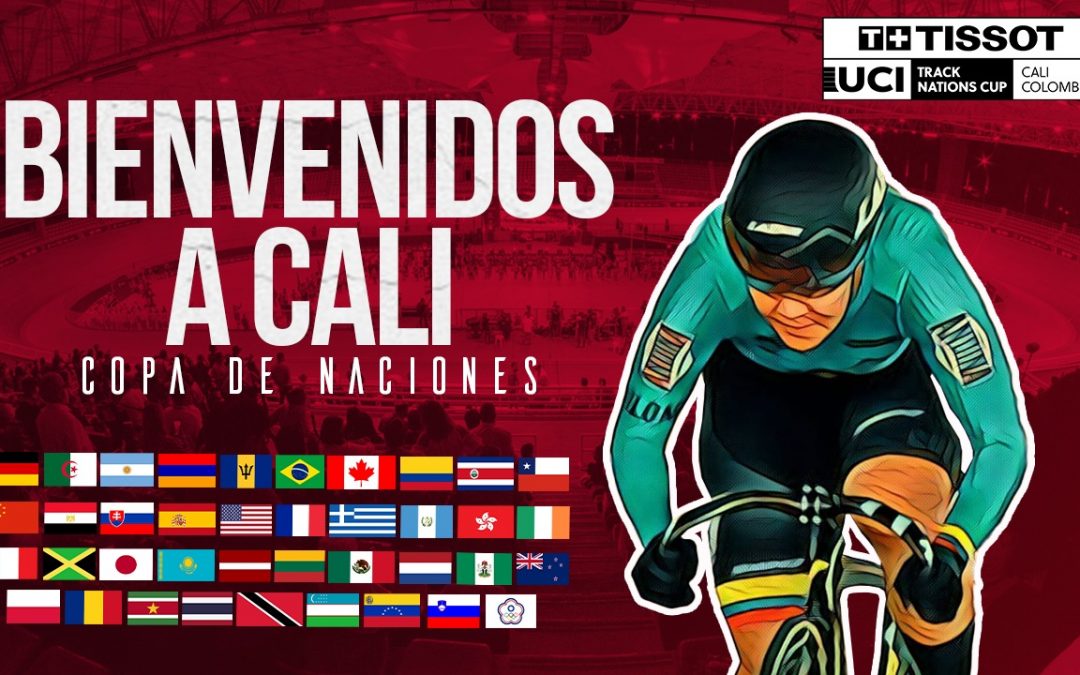 With one month remaining for the UCI TISSOT Nations Cup to be held in Cali (July 7-10), 39 countries from five continents have already been confirmed, as well as four professional teams (two of them from the United States), in pursuit of increase points for universal rankings.

As has happened in previous editions, holding one of the largest track cycling events in Cali motivates a large number of cyclists who are part of the world elite and who traditionally participate in World Championships and Olympic Games.

In the initial list of registered cyclists, 250 athletes appear in total, they are discriminated in men and women. In this list, the Colombian Cycling Federation included 23 athletes, but the final list of delegations will be confirmed once the confrontation of cyclists who arrive in the city is made and each delegation is presented at the technical meetings before the event.

By continents, America with 14 registered countries is the one that contributes the most, followed by Europe with 13, Asia with 8, Africa 3 and Oceania 1. This is the official list of countries registered to participate in the valid UCI TISSOT Cali Nations Cup 2022, between July 7 and 10: