48 hours from the start of the Nations Cup in Cali 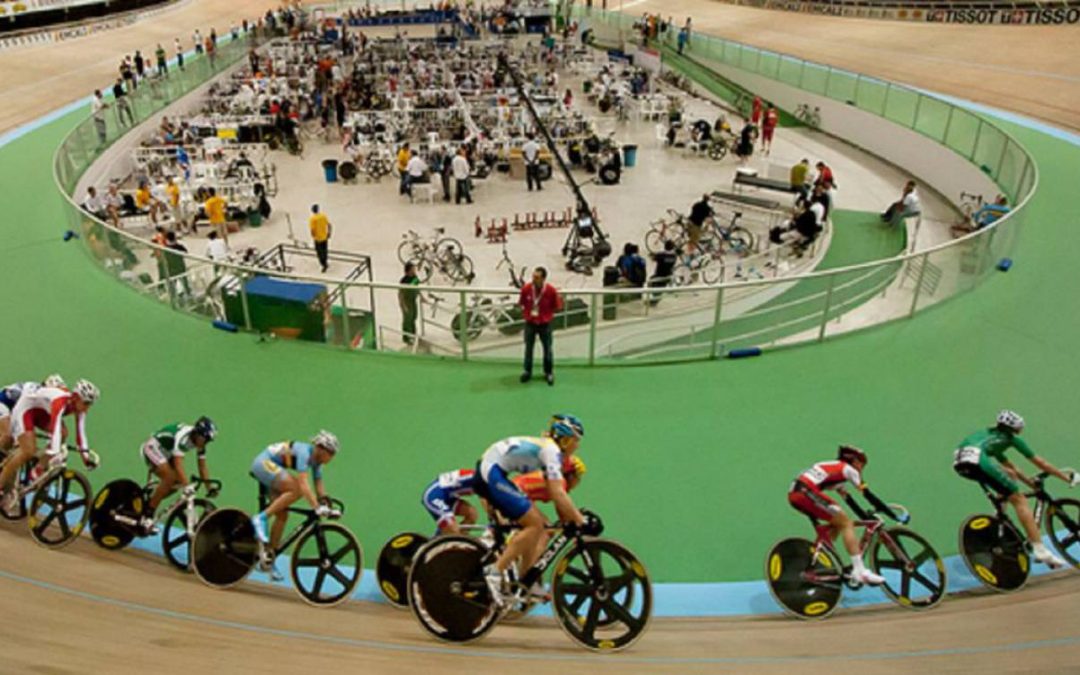 The majority of the 36 delegations that will participate in the 2021 Tissot Nations Cup are already in Cali, which will be held at the Alcides Nieto Patiño velodrome in Cali from September 9 to 12.

The lawyer Hernando Zuluaga of the organizing committee, specified that “36 countries and 242 runners from four continents that we have in this Track Cycling Nations Cup, which have already started because we are in full official training sessions, are competing.”

Zuluaga specified that in this event that will be held in the capital of the Valley from September 9, there is no entry for the public, “the International Cycling Union, who directs this event, decided not to allow fans to enter the grandstands of the velodrome. , as happened in the three glasses that precede that of Cali ”.

As for the local team, directed by John Jaime González and the assistance of Jaime Zuluaga and Andrés Torres, it was known that it will be made up of 17 riders from the Antioquia, Bogotá, Atlántico and Valle del Cauca leagues, among which Kevin stands out. Santiago Quintero, the only Colombian representative in the last Tokyo 2020 Olympic Games.

“I want to thank the Mayor’s Office of Cali, the Government of Valle, Indervalle, Ministry of Sports, Hernando Zuluaga, the Colombian Cycling Federation, led by Dr. Mauricio Vargas, for having an event of this magnitude in Colombia, the locality helps us, being in our country helps us economically, it is a Cup that gives points to reach the World Championship ”, said Kevin.

Later he commented: “we come with a complete team that has participated in all the tests. Our runners come from a three-week concentration in Medellín, and they come with a very good race pace, we hope to see the rivals because we have not met them for a long time due to the pandemic. We are going to see what is happening little by little in this Nations Cup ”.

Regarding the presence of great Olympic and world medalists, he pointed out that “this is the second line after the World Championship, and the third after the Olympic Games, here comes the best of world cycling, we are preparing for that, we have had good presentations When the races have been at this velodrome, we hope to continue with a very good presentation for our country. It is a pride to compete against the greats of world cycling, that will always give us and demand much more, it is what we need at this level ”, affirmed the main reference of speed.

The Colombian National Team in this Nations Cup is the following: