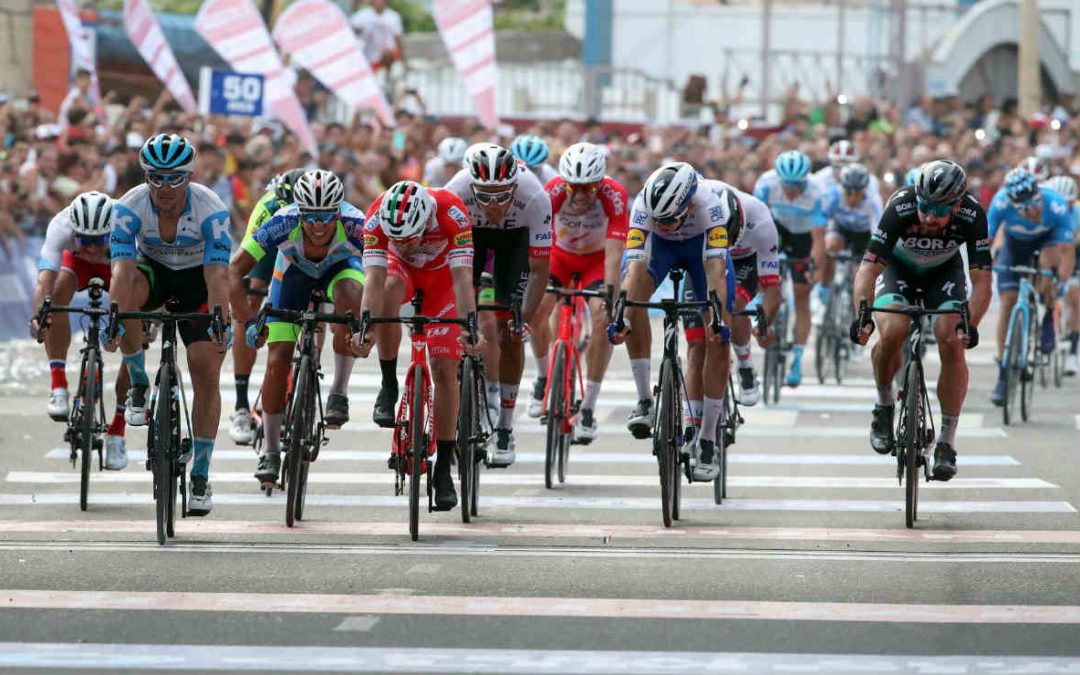 The French rider Rudy Barbier (Israel Start-Up Nation) has been wearing the first jersey of the leader of the thirty-eighth edition of the Tour of San Juan after prevailing in its first stage, a 163.5 kilometer day played this Sunday with departure and arrival in the Argentine city of San Juan.

With a time of 3 hours, 45 minutes and 15 seconds, Barbier won the sprint on arrival in San Juan ahead of the Italian Manuel Melletti (Androni Giocattoli) and the Argentine Tomas Contte (Municipality of Pocito), second and third respectively.

The septet rolled prominently until the platoon finished with its options 36 kilometers from the end.

A tremendous fall that occurred 3.4 kilometers from the finish line left about thirty runners on the ground and many others cut, all without options to fight for victory and lost time to occur outside the protection zone of the last 3 kilometers.

Barbier will defend the leadership on Monday in the second stage of the Argentine round, first test new UCI ProSeries circuit, 168.7 kilometers with departure and arrival in Pocito.

You can find all the results in details at: https://www.copaci.org/event/uci-pro-series-vuelta-san-juan-internacional/