A guest, the Italian Stefano Gandin opens with victory in the Tour of Venezuela 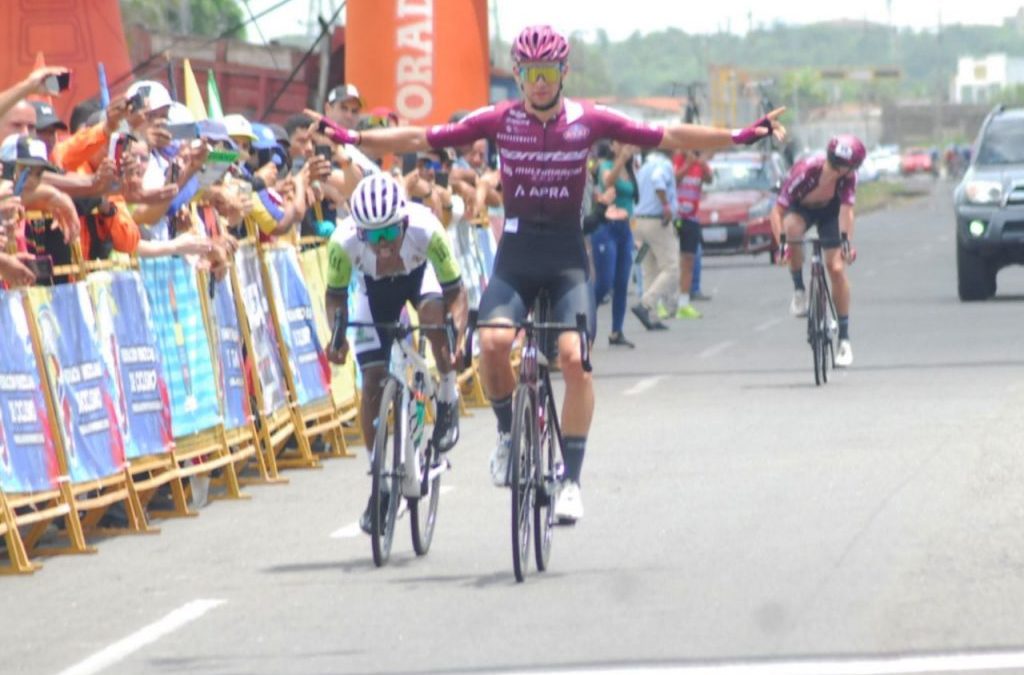 The guest opens with triumph. The Italian Stefano Gandin (Team Corretec) won this Sunday the inaugural stage of the Tour of Venezuela and became the first leader of the 59th edition of the tour, in a section that was bittersweet for the European team, after the fall of Stefano Murgano , a few meters from reaching the goal.

Gandin defeated Anderson Paredes ((Andean Pride) in the sentencing line, although both scored the same figure of 2 hours, 48 ​​minutes and 49 seconds, after eight circumambulations to the circuit that had arrival and departure in front of the Italo Social Venezolano Center , on the avenue of the clubs, in Puerto Ordaz.

It was a race where the foreign squads were very strong, especially the Ecuadorians and Italians, in addition to the locals who gradually undermined their opponents in a field that had several slopes.

Gandin also became the first leader of the competition, with a time of 2 hours, 49 minutes and 39 seconds; while Paredes, who arrived in Bolívar state on the same Sunday, escorts him to four seconds and closes the first podium Serbian Veljjko Stojnic, also from Corretec.

The stage was not all joy for Corretec, after the fall of the Italian Marco Murgano, among other runners, before crossing the finish line, where they hooked up with the U-23 runner Ruddy Rodríguez (Revivir Team – Produgar Caracas), who from impact lost the chip he was carrying. The one who was hurt the most was Murano, who suffered lacerations to his left side.

In this first stage, 145 runners started from the beginning, divided into 27 teams (seven foreigners and 20 nationals).