A Honduran and three Ticos lead the Vuelta Juvenil 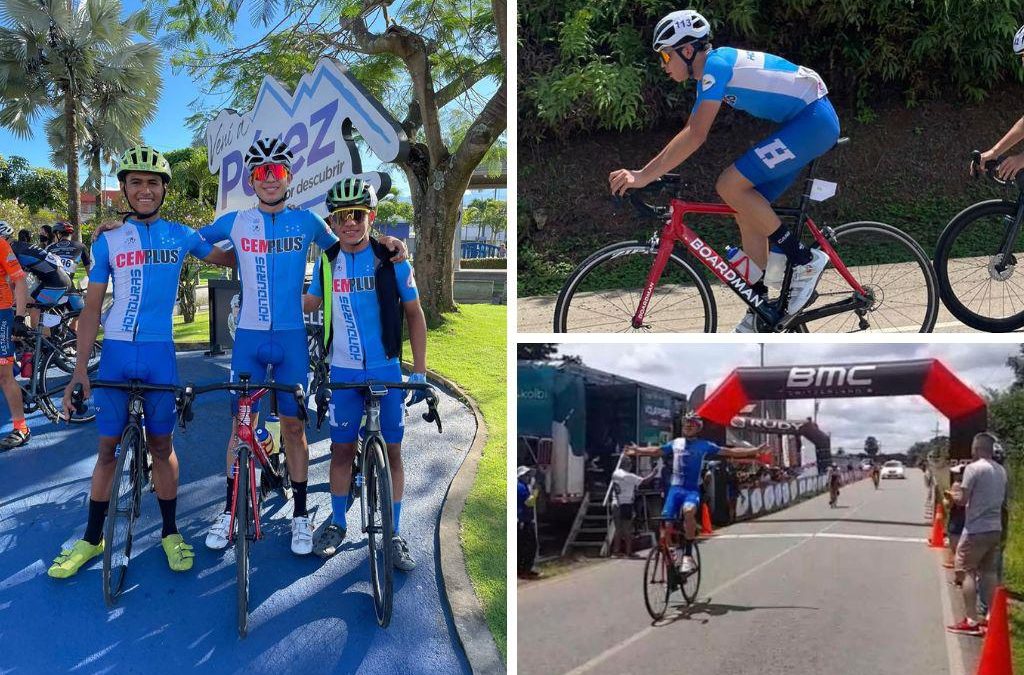 This Thursday the Vuelta Internacional Juvenil y Prejuvenil CR 2022 started in the canton of Pérez Zeledón, with a stage that was disputed from the Municipality of said canton and ended in Peñas Blancas, where Héctor Menéndez, Alexandra Vargas, José Pablo Sancho and Isabel García obtained the triumph.

Finally, Isabel García (Colono Construcción-Bike Station) won the initial stage and also the leadership in the flying goals of the Junior Women’s category, the second place went to Denise Rahilly (Team Puro MTB-Bianchi) and the third to Yailin Gómez (CCDR Carthage). Rahilly commands the classification of the mountain.

Tomorrow, August 19, the second stage will take place, an individual time trial from the Ingenio Coopeagri to the Miraflores School. More than 230 male and female runners participate in this event.