A sixth Colombian team to the Tour of Táchira 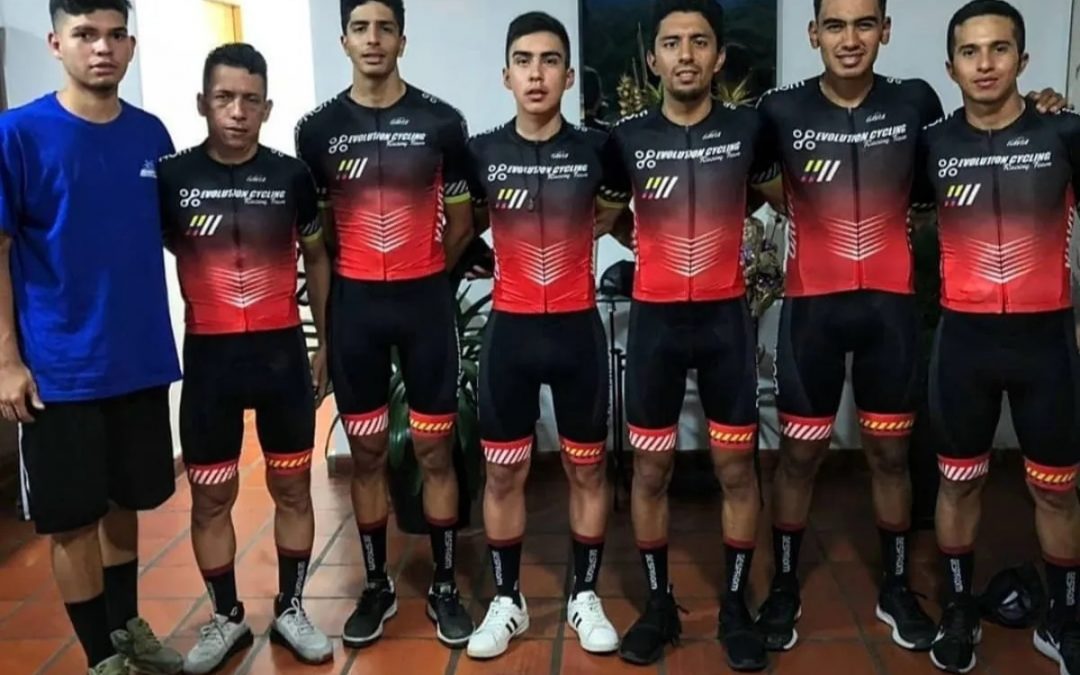 One of the broadest representations in recent years will have Colombia in the 57th edition of the Tour of Táchira. In the last hours it was known that the Gesprom Evolution Team will be another of the national squads that will travel to the neighboring country for the start of the Tachira test on January 16.

The Colombian-American team based in the department of Valle del Cauca will have a mixed squad made up of experienced Cubans Yariel De León Castro and José Antonio Mojica Camejo. The cast is complemented by Colombians John Patiño, Johan Sebastián Ramírez, William Alejandro Calero and Santiago Vélez Vergara.

The sports management will be in charge of the Puerto Rican Jorge Collado and with the assistance of Henry Castro from Bogotá and Mauricio Vigoya from Cali, who finalize the details of the trip to the city of San Cristóbal, a trip that they plan to make on Friday, January 14.

The Venezuelan race will be the first race of the new season for Gesprom, which will have an intense calendar in the first quarter, which includes a tour throughout Central America and the Caribbean.