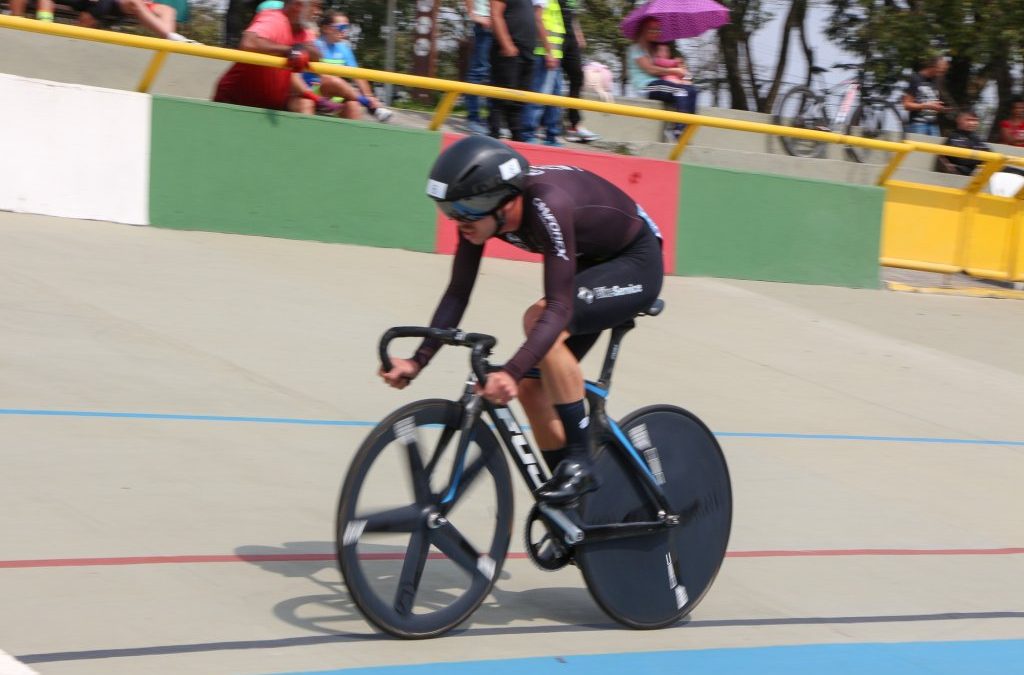 With athletes from various parts of Brazil and neighboring countries, the stage of the Brazil Track Cup, in Curitiba, defined, this Friday, September 2, the first medalists at the municipal velodrome of the capital of Paraná.

The competition crowned the Brazilian Fábio Dalamaria, current Pan American champion of the Points Trial, as the first medalist of this edition after winning the qualifying event. Kacio Freitas finished in second place, followed by Ricardo Dalamaria.

Due to weather conditions, the afternoon session had to be interrupted and the schedule was modified to restart on Saturday from 08:00 (Brasilia time).

Started in 2019, through a partnership between the Brazilian Cycling Confederation (CBC), the Mais Esporte Institute and the Municipality of Curitiba, the Taça Brasil de Pista arrives in 2022 as a consolidated and even stronger project, betting on decentralization of the modality and spread the sport at an international level.

This season, after two years interrupted by the Covid-19 Pandemic, the Brazil Cup will be consolidated with two stages. The inauguration takes place between September 1 and 4, in Curitiba, with a valid score for the world ranking, followed by the stage in Maringá, which will take place between November 25 and 27.

The Brazil Track Cup in Curitiba is organized and carried out by the Instituto Mais Esporte and the Brazilian Cycling Confederation (CBC), in collaboration with the Paraná Cycling Federation (FPC) and the Municipality of Curitiba, with the sponsorship of the State Government. of Paraná, through Proesporte and Copel (Companhia Paranaense de Energia), and the support of Nutty Bavarian Curitiba and the Jockey Plaza Shopping Center.