After the time trial, Miguel Ángel López is reborn in the Vuelta a España 2022 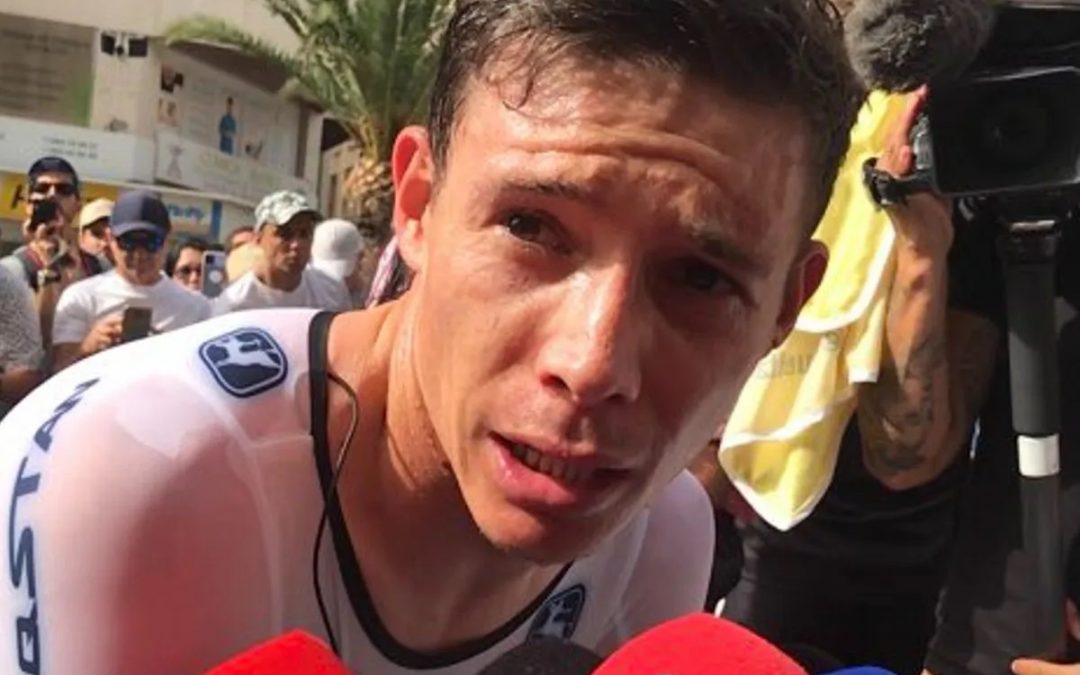 In a key stopwatch day for the title of the Vuelta a España 2022, Remco Evenepoel (Quick-Step Alpha Vinyl) was the best in the 30.9-kilometer time trial between Elche and Alicante, where the Colombian Miguel Ángel López (Astana Qazaqstan ) put in a terrific workout coming in ninth in the segment and preserving eighth place in the individual overall.

Belgian superstar Evenepoel, leader of his group, set a time of 33:18 minutes and won with much superiority, ahead of his main rival Primoz Roglic (Jumbo Visma) and Frenchman Rémi Cavagna (Quick Step Alpha Vinyl), whom he surpassed by 48 seconds and by a minute, respectively.

As for the general classification, Evenepoel reinforced his leadership, thus increasing his advantage over all his rivals. The young Belgian prodigy had no surprises in the time trial and finished with an average speed of 55.6 km/h, increasing the lead over Slovenian Roglig and Spaniard Enric Mas, who exceeded 2 and 3 minutes, respectively.

For his part, the leader of Astana Qazaqstan, Miguel Ángel ‘Supermán’ López, surprised the chronometer of the 2022 Vuelta a España in a great performance. The Colombian cyclist came in ninth position in the individual time trial, in his most flat ideal for specialists in the modality.

“The important thing was to pedal hard, the time trial was strong. It cost us a bit to start the Vuelta due to the lack of race competition due to the injury he had after leaving the Giro”, López told the media.

The rider from Boyacá gave a great surprise, taking into account his climber characteristics, finishing the individual exercise above specialists in the time trials.

“We see that we are progressing, the idea was to have a nice time trial, defend ourselves well and see what happens in this second week and third week,” added the Astana rider.

The beetle finished the tenth stage above several of his rivals who are fighting for the general classification such as Juan Ayuso (UAE Team Emirates), Joao Almeida (UAE Team Emirates) and Ben O’Connor (AG2R Citroën Team), among others.

“I have prepared well for the time trial, the team has given me that possibility of having the bike in the places where I go. I have been doing the preparation and today I have been concentrating on the position, which I think was very strong and focused”, López concluded.

This Wednesday the eleventh stage of La Vuelta 22 will take place, starting in El Pozo Alimentación and ending in Cabo de Gata, over a 191.2-kilometre route on mostly flat terrain.