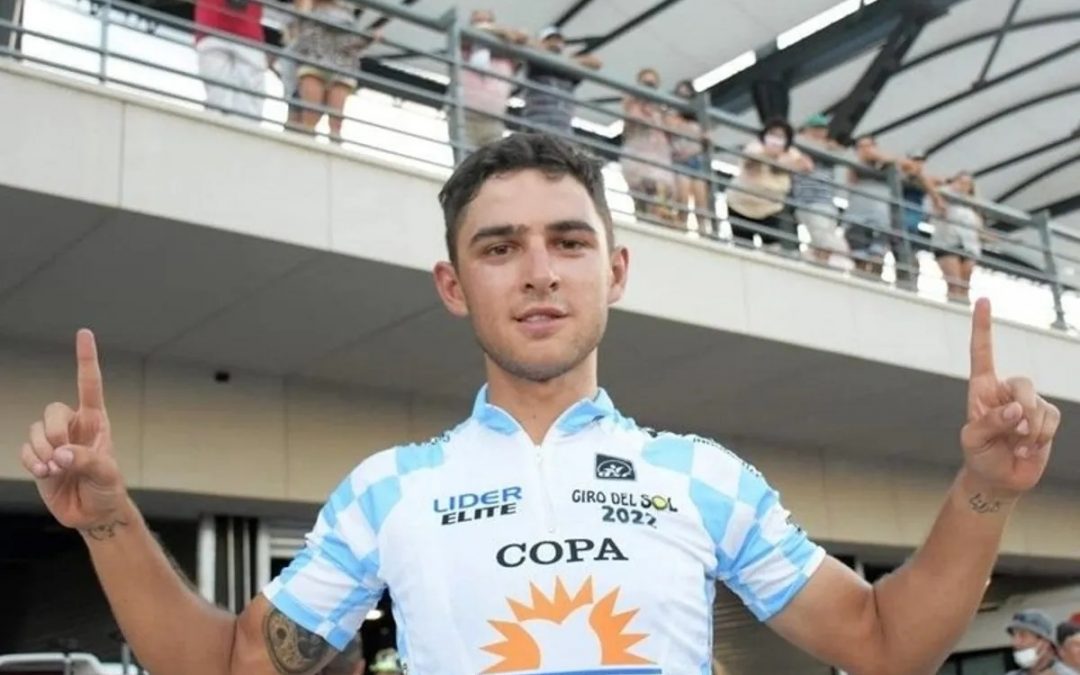 The Giro del Sol 2022 was left in the hands of the young Buenos Aires rider Agustín Del Negro, who won the time trial and then was second in the last stage, won by Nicolás Tivani (Agrupación Virgen de Fátima) after traveling 157 kilometers in a time of 3 hours 48 minutes.

The 21-year-old Argentine runner, who was not in anyone’s plans, surprised the great favorites and took over the twentieth edition of the San Juan round, a race that was held in tribute to Nicolás Naranjo.

The last set, which had an emotional end at the El Villicum racetrack, was for Tivani, who beat Agustín Del Negro from Cycles Bragado and Laureano Rosas (Gremios por el Deporte).

The three members of the podium were also the ones who were left with the first positions of the last fraction: Del Negro (8 hours, 16 minutes and 43 seconds), Tivani (15 seconds) and Rosas (26 seconds).

“We come with good feelings and we were able to win in the clock against great rivals. I have been training a lot and the results have been coming. This afternoon will be a very beautiful stage and we will try to maintain our leadership, ”Del Negro told Radio La Voz.

The Argentine calendar will continue next Sunday with the Carlos Escudero Circuit, while it is defined if the Vuelta a San Juan will take place, which if it were to be carried out, would have the participation of the Colombian team, Team Recapi Llanero.