Alex Dowsett will try again to break the hour record 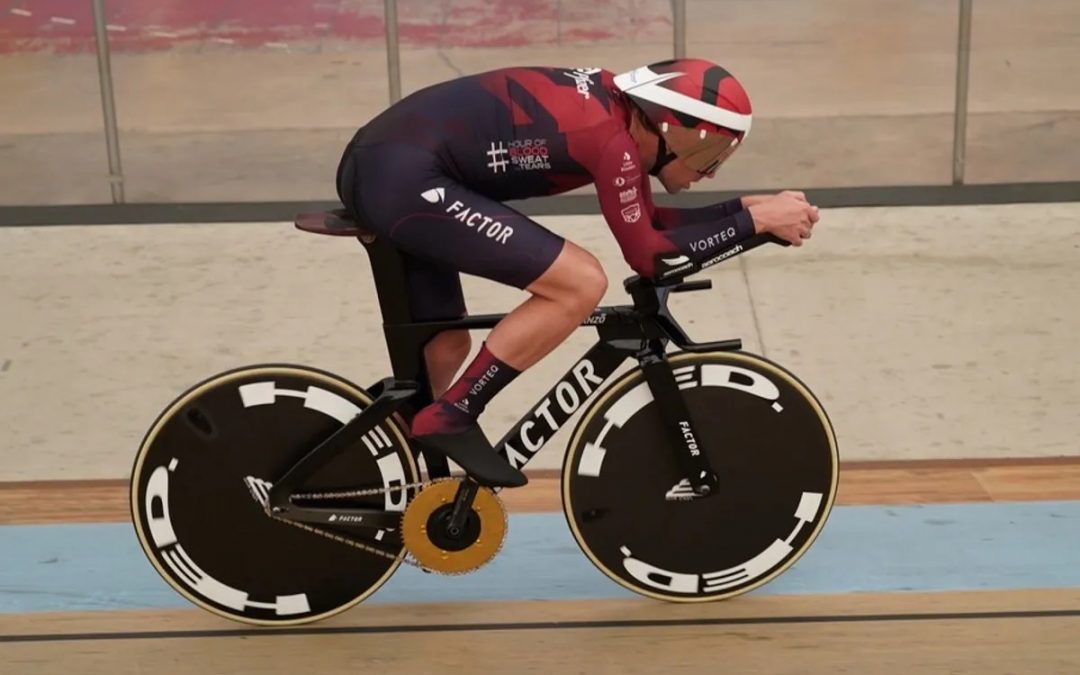 A month after his second attempt to break the hour record, Alex Dowsett does not rule out the possibility that he will try again in the future in Aguascaliente, Mexico, the mark set by Victor Campenaerts.

The experienced British runner sought to exceed the record set by the Belgian in early November, but did not exceed 54,555 kilometers in Aguascalientes, Mexico. “I think he would make another try. We know that the air pressure was not ideal in Mexico. I could have approached the record with better conditions, ”Dowsett told Cyclingnews.

Last month, the 33-year-old got off to a vigorous start using a massive 61 x 13 march, under the watchful eye of his family in center field, and was a second behind Campenaerts in the opening phase, but slowly. he began to lose time, his accumulation grew more and more.

Dowsett only kept that record for about a month before Bradley Wiggins again advanced more than 1,500 meters. That 54,526 km mark held until the Campenaerts record almost four years later.

The English rider’s effort also brought him just below the British record of 54,723 km, set by Dan Bigham just over two months ago. Now it only remains to hope that Dowsett is encouraged again to break the record for the hour that is back in fashion.

Filippo Ganna has also repeatedly expressed his desire to be able to break the world record next year.