America in the 2022 Tour de France after three stages 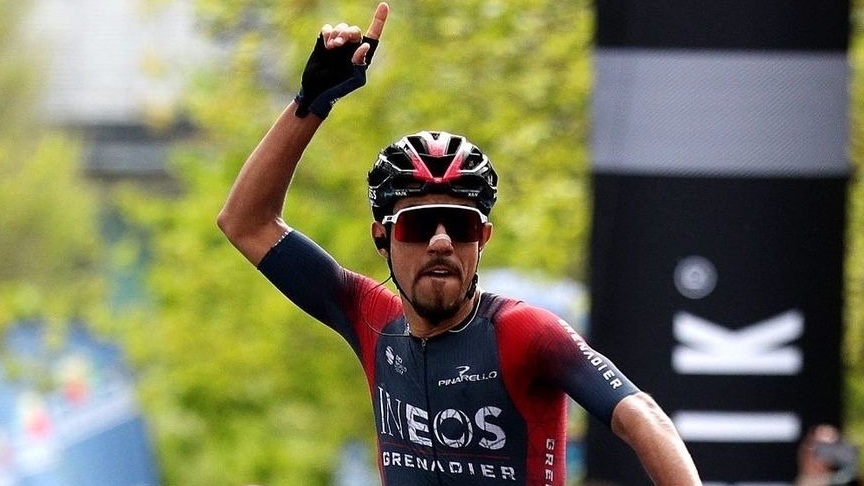 The American Brandon Mcnulty (UAE Team Emirates) and the Colombian Daniel Felipe Martínez (INEOS Grenadiers) are the best placed by America in the 2022 Tour de France, which said goodbye to Denmark this Sunday after the third stage of the competition, won by the Dutchman Dylan Groenewegen (Team BikeExchange – Jayco).

Northerner Mcnulty sits 21st in the individual standings, just 50 seconds behind Belgian leader Wout van Aert (Jumbo-Visma), while Martínez follows in 22nd place, 51 seconds off the top. Other stars such as Nairo Quintana (Arkea) scores in 27th position, 56 seconds behind van Aert, while Rigoberto Urán (Education First) has had to overcome various problems in this edition and is in 105th place, 2 minutes behind.

This Monday will be a day of rest. The action returns next Tuesday with a route that consists of several elevations and four fourth category ports distributed between Dunkirk and Calais.

The owner of the yellow jersey has been Wout van Aert, who has had an outstanding and consistent participation. He took second place in the three stages that have been run so far and broke away from Yves Lampaert, his closest rival.

Lampaert, also from Belgium, surprised in the first part of the tournament by winning the first stage. After the day this Sunday he was seven seconds behind his compatriot and leader of the general. In third place overall finished one of the favorites for the title, the Slovenian Tadej Pogacar, 14 seconds behind.

In the mountains there has been consistency with Magnus Cort. The Dane showed a great level in the last two stages, especially on Sunday, when he remained the leader for more than 150 kilometers and won all the mountain prizes.