America is gaining prominence in the Tour of Spain 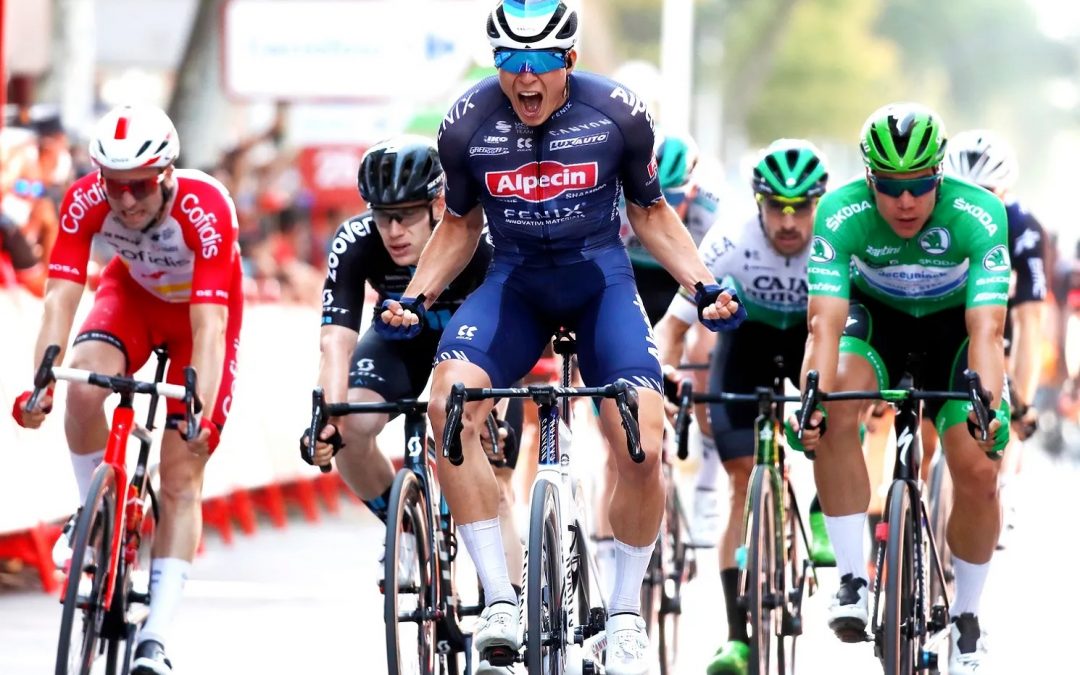 The fourth place of the Colombian Sebastián Molano (UAE-Team Emirates) in the fifth stage and the promotion in the individual general of Miguel Ángel López (Movistar Team), Egan Bernal (INEOS Grenadiers) and Richard Carapaz (INEOS Grenadiers) were news this Wednesday in the Tour of Spain, which now has a new leader, Kenny Elissonde (Trek – Segafredo).

In a pack between high-powered men, Jasper Philipsen (Alpecin Fenix) celebrated his second stage victory in this edition, ahead of Fabio Jakobsen (Deceuninck Quick Step) and Alberto Dainese (Team DSM), while Molano occupied fourth position at the finish line, very attentive to the cuts that caused several falls in the final meters.

“I look forward to new opportunities in the next few days. I almost fell a couple of times in the final, it was a very nervous sprint and in the end I did my best. I will have more opportunities in the coming days and I am sure we can get a great result, ”said the UAE-Team Emirates sprinter.

The change of leader has been the most important variant in the general, as Rein Taaramäe gave up his privileged position to Kenny Elissonde due to a fall, while the Colombians Miguel Ángel López and Egan Bernal advanced a step to fifth and eighth position, respectively, prior to a new high end this Thursday on the sixth day.

In addition, Bernal continues to be the best young man in the Vuelta and the Ecuadorian Richard Carapaz discounted time and improved four squares, to now place himself in seat 22 at 1:50 minutes behind the leader of the race. “There is still time for the goal I have,” said the Olympic champion of the route, alluding to the 16 days that still have to this fair.

Requena will be the starting point for the sixth stage to be held this Thursday over a distance of 158 kilometers. Day with a third category high end in the Alto de la Montaña de Cullera, the only climb of the day with 1.9 km at 9.4% difficulty.