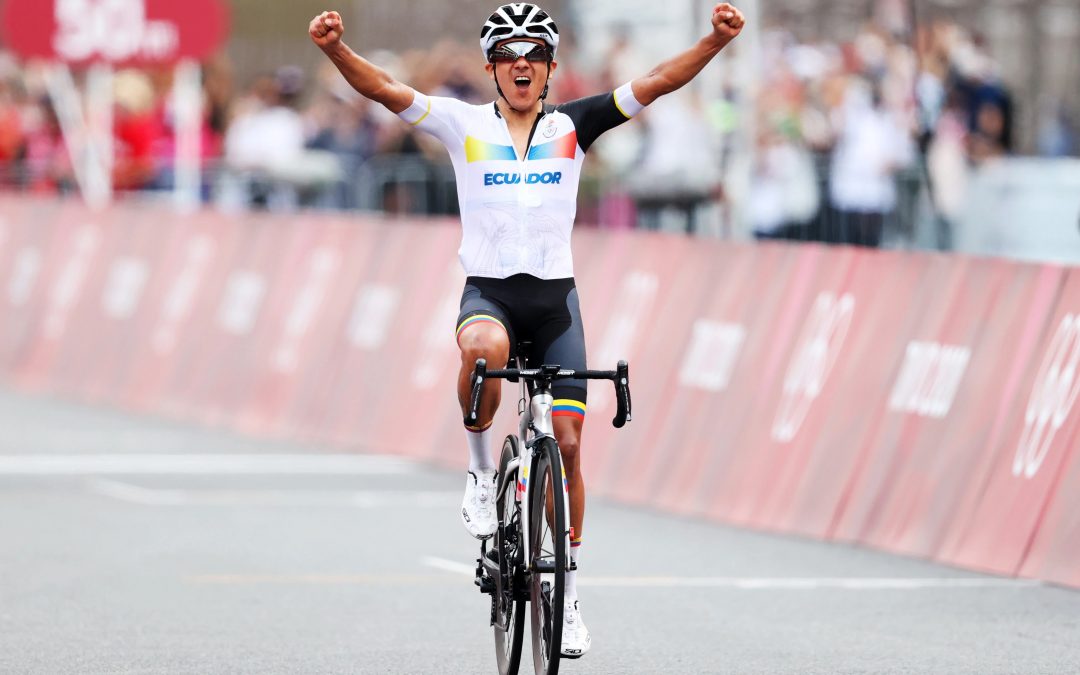 The performance of the cyclists of America in the recently concluded Olympic Games left our Pan American Confederation as the second power in the world, behind Europe, thanks to the task of three medals of each color among the five disputed modalities and only in the Mountain Bike we could not appear in the medal table.

Richard Carapaz’s gold on the road opened the path to podiums in our continent and Ecuador became the tenth country to achieve a medal in these five-ring events, to which Venezuela would later join through silver. by Daniel Dhers at the premiere of BMX Freestyle at the Olympic Games.

It is precisely in this discipline that the American Hannah Roberts contributed a well-deserved silver award, despite being injured. Then the Colombians Mariana Pajón and Carlos Alberto Ramírez would arrive with second and third place, respectively, in BMX Racing.

Pajón deserves an aside, who could not get his third title online, but this subtitle tasted like glory, given the rugged preparation he did, in which there was no shortage of the logical drawbacks of Covid-19, last minute injuries and even incredible threats at home, forcing her to prepare abroad.

Finally on the track Canada surprised more than one specialist with Kelsey Mitchell’s crown in speed and Lauriane Genest’s bronze in keirin. At the Japanese velodrome, the US representation also achieved the same record as the Canadian, thanks to Jennifer Valente’s gold in the omnium and the third seat of the women’s pursuit team.

With this solid task (3-3-3) and five nations contributing prizes, America reached 93 medals in the history of cycling in the Olympic Games, 23 of them gold, to also ratify us behind Europe in this section. By the way, the countries of the so-called Old Continent added 17-15-12 in the Japanese capital and had champions in all specialties; while Asia did it alone on the track (1-2-3) and Australia-Oceania filed 1-2-2 between three modalities.

The Pan American Confederation congratulated all the laureates and also all the participants in this contest. It only remains to continue working so that in Paris 2024 we can overcome what has been done now.