America: seven Olympic places in the debut of BMX Freestyle 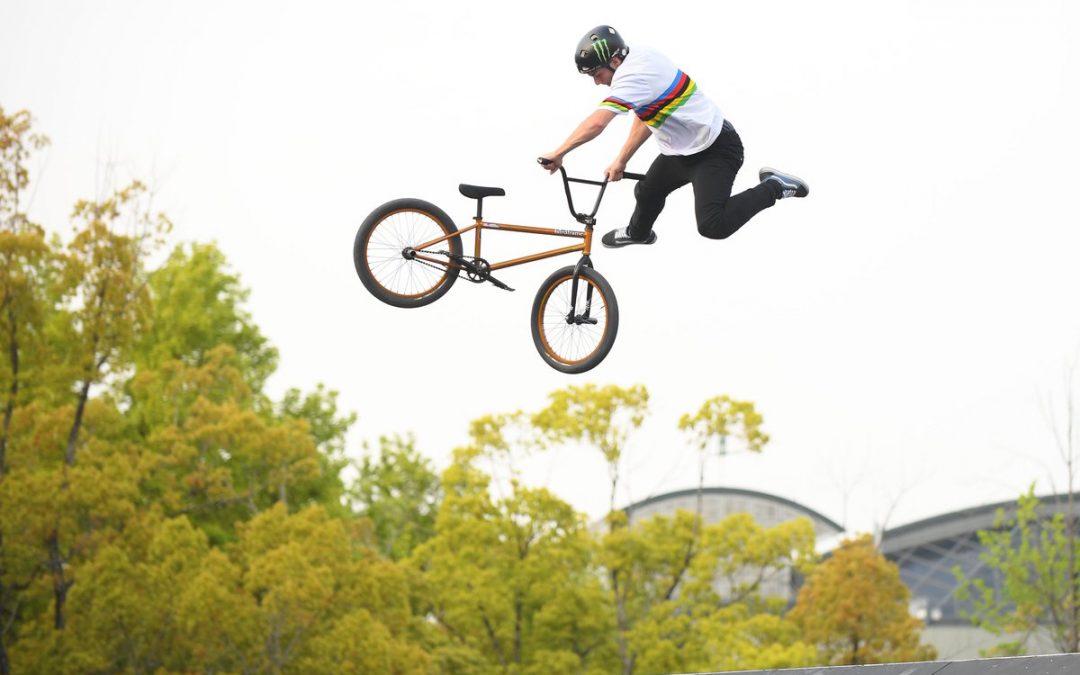 Our continent became the one that will have the most representative in the Olympic debut of BMX Freestyle, by adding seven names among the 18 classified for Tokyo 2020, a list that the International Cycling Union (UCI) officially released on June 17.

The United States is the only country that won two quotas for each sex and is a strong contender for the first titles under the five rings in this attractive modality of cycling, with the three-time world champion Hannah Roberts and the subtitle of the world Daniel Sandoval. The other places will be filled with talented riders, but in the two mentioned the largest crown options fall.

In the men’s section, America will also have podium options with Venezuela and Costa Rica, who must register Daniel Dhers and Kenneth Tencio, respectively, two figures of great potential, as seen in the last world championship, a contest that contributed points important to make up the Olympic ranking.

On the other hand, among the women, within the list of nine registered, the two Americans and the Chilean Macarena Pérez appear, of notable work in the last world championship, despite the fact that she did not access the final. We must remember that this modality is celebrated in parks and many of us hope that in its debut America will make the cross with at least four medals.

The rest of the places were distributed as follows: Japan, Great Britain, Australia and the Russian Olympic Committee won a place for each sex; while among men the list of nine classified with France and those already mentioned by America is completed.

In the case of women, Germany and Switzerland will join the maximum BMX Freestyle party, along with those already mentioned. The delay in announcing the quotas (the names are inferred from the result) was due to the fact that until the last moment World Cups were held, which offered points for this Olympic ranking of nine riders in each sex.

In the Tokyo 2020 Games, participants will compete in the park discipline, which involves participants performing tricks on obstacles such as walls, boxes, and columns.

Riders have 60 seconds to perform acrobatic tricks and demonstrate their skills. These are scored according to different aspects such as difficulty, originality, execution, height, and creativity. The dates to enjoy this modality are July 31 and August 1.