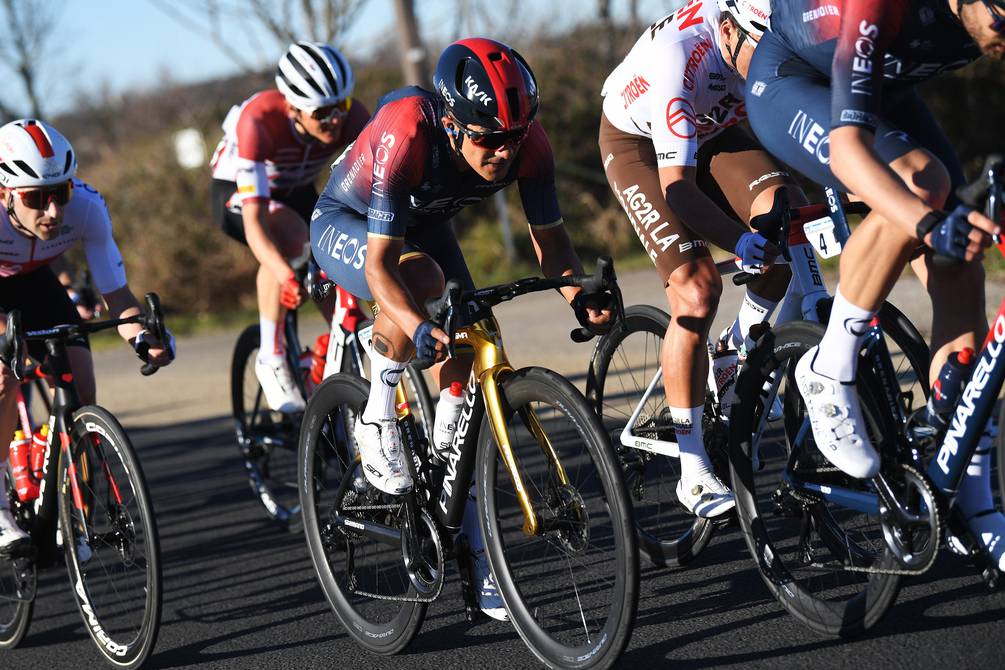 Once the year 2022 begins, the UCI ranking begins to undergo variations and, of course, the America Tour Ranking as well. The Olympic champion Richard Carapaz is the leader of the season in our continent, while Colombia rules for nations and the Team Banco Guayaquil Ecuador club heads the section among the professional teams.

For its part, among the clubs, behind Team Banco de Guayaquil (324 units), appears the well-known Colombia Tierra de Atletas GW Shimano (155) and Movistar-Best PC of Ecuador (146). The one that advanced the most in the period until March 14 was the Hagens Berman Axeon of the United States, which went from eleventh to sixth with 67 accumulated tickets. Canada and Argentina also have teams in the top ten.

According to what was published by the International Cycling Union, the Slovenian Tadej Pogacar continues to cling to number one in the individual list, in which Carapaz is the only Latino in the top ten with the tenth step; while Colombia occupies a similar place among the countries, ranking led by Belgium, Slovenia and Italy.