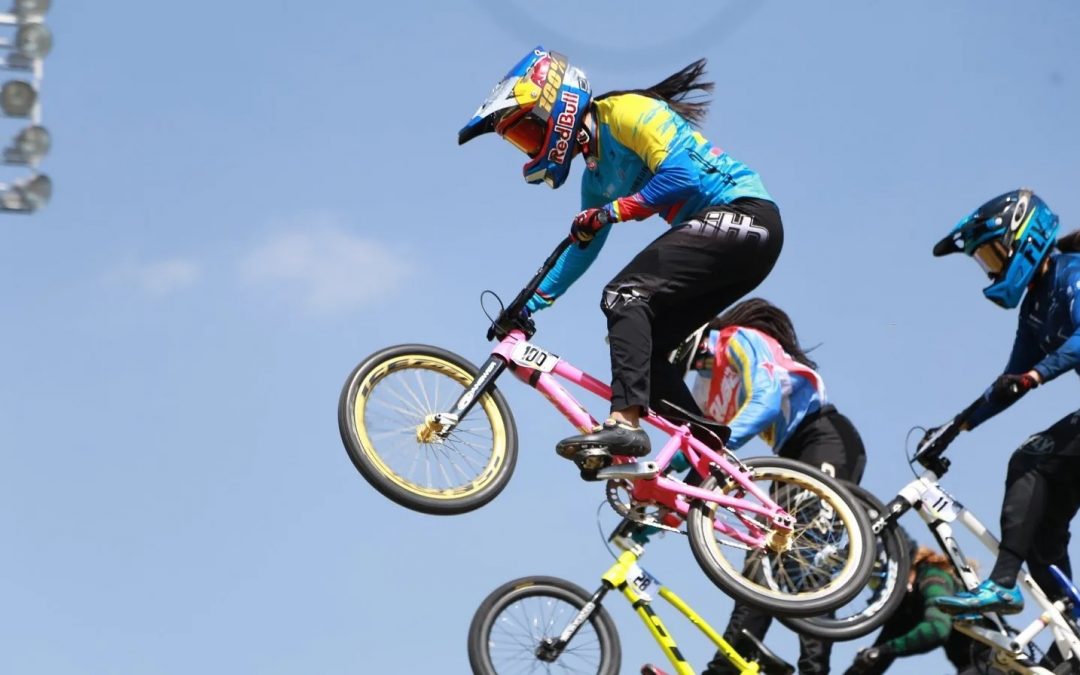 Tokyo.- After the first two phases were defeated on July 29, the representatives of America won 11 of the 32 places in the semifinals of the BMX of the Olympic Games, led by the two-time champion of the modality, the Colombian Mariana Pajón, who ratified her goal of win the third consecutive crown.

With remarkable supremacy, the main figure on the planet in this modality won the three rounds of the first heat with solidity and advanced to the semifinal phase that will take place this Friday, in which she will be accompanied by three other runners from our continent: the Americans Alise Willoughby and Felicia Stancil, as well as Canadian Drew Mechielsen.

By the way, the four will be located in the first of the semifinals, in which the first four to cross the finish line advance to the final on July 30 itself. “I feel very happy and encouraged to achieve what I came to Tokyo to seek,” Pajón, one of the most followed figures in the international press, told reporters.

In the men’s section, seven American runners will be looking to be included among the eight who will compete for the title. They are the Colombians Carlos Ramírez and Vicent Pelluard, the Argentine Nicolás Torres, the Ecuadorian Alfredo Campo, the Brazilian Renato Rezende and the northerners Corben Sharrah and Connor Fields.

Carlos Ramírez, who played the fourth heat and qualified for the semifinal instance, said: “The idea was to start in the best way and we succeeded. These classifications are to be in the play, without falling and this was achieved. Tomorrow will be a better day and we will fight to be in the final ”, said Ramírez that this Thursday he will look for his second Olympic medal.

On his part, Vincent Pelluard, who was the first Colombian representative to enter the scene, and was part of the third heat, commented: “It was a war classification, but the truth is very happy. Personally, a lot of tension, in this last outing I felt good, with a lot of desire and it was achieved ”.

The semifinal and final instances, where two gold medals will be awarded – one for women and one for men – will be held this Friday, July 30, in the afternoon.