America with three medals in the Paraclyning Road World Cup 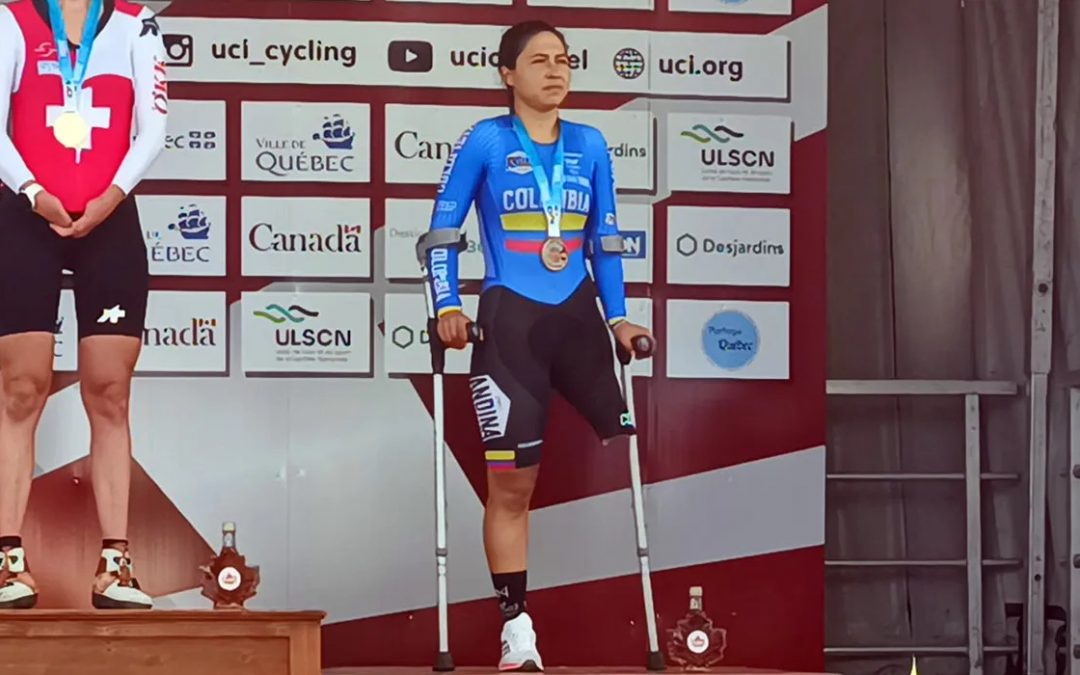 A title from Canada and two bronzes from Colombia and Brazil were the podiums for the Americas on the second day of competitions at the Paracycling Road World Cup, which takes place in the Canadian city of Quebec.

The most outstanding performance of the time trials in the different categories convened in the event came from the Canadian Alexandre Hayward, who dominated in the TT-C3 modality, ahead of the German Mathias Schindler and the Japanese Masaki Fujita, silver and bronze, respectively.

For her part, the Colombian Daniela Carolina Munévar won the bronze medal in the TT-C2 category, finishing third with a time of 31 minutes and 15 seconds in the 17.6 kilometers scheduled on the route.

Munévar stood on the podium alongside the Swiss Flurina Rigling, who won the gold with a time of 29:08, while the silver went to the German Malke Hausberger, who finished 16 seconds behind the winner (29:25).

The third prize went to the Brazilian Lauro Mouro in the TT-C5 category, only beaten by the French Kevin Le Cunff and Dorlan Foulon, first and second, respectively.

In other good results, Paula Ossa from Bogota finished fifth in the TT-C5 category, after finishing the test in 28 minutes and 21 seconds. The winner of this test was the British Sarah Storey, who took the gold in 25:16.

On the first day of the time trial, the Colombian Juan José Betancourt finished in 12th place in the T2 category, in which he had to compete with a borrowed bicycle, because the airline that transferred him to Canada refunded his vehicle .

This Saturday the road tests will begin, in which Juan Humberto Forero is scheduled to compete, in the H3 category, which will be held over 61.6 kilometers.

Results of the time trial at the Quebec Paracycling Road World Cup: