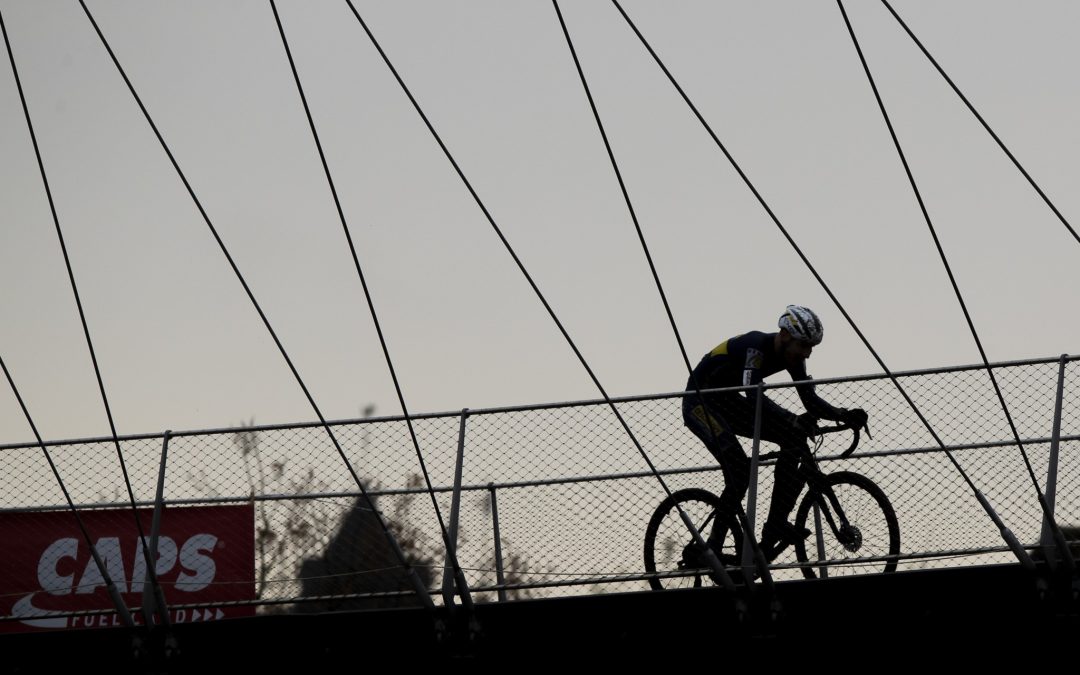 The representatives of the United States dominated the Pan-American Cyclo-Cross Championship, winning both the men’s and women’s events, elite and sub-23, played this weekend in Garland, in the northern territory itself.

Raylyn Nuss claimed victory in the elite women’s race in a time of 52 minutes 44 seconds, followed by Canadian Ruby West, who finished second, 43 seconds behind the pace, before local driver Caitlin Bernstein completed the podium. Then 13 riders from home crossed the finish line.

In the elite men’s race, the United States rounded out the top 10. Eric Brunner claimed victory in a time of 1:01:17, escorted by Curtis White and Kerry Werner, silver and bronze, respectively.

Scott Funston, also from the United States, won the men’s under-23 race in 47:32, while young Madigan Munro completed an American quartet of wins in the women’s under-23, taking home the title in a time of 45:08.