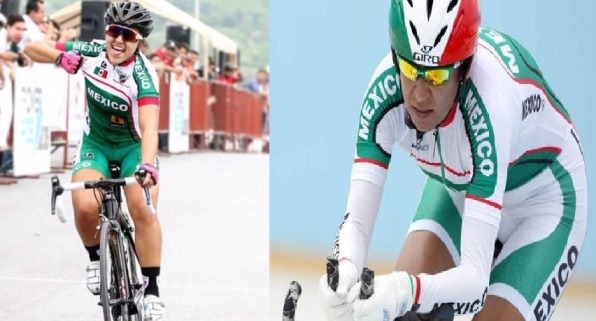 The first national champions emerged in youth C, they are Victoria Velasco from Nuevo León and Jorge Peyrot from Baja California Sur, in the sub 23 the podium went to Julita Lledías from Agolíco de Jalisco, who had a strong fight with the team’s Yareli Acevedo from the capital. PatoBike BMC who remained with the runner-up, in the men David Cadena de Hidalgo won and in the elite Andrea Ramírez del Agolíco won, who repeated his triumph of 2019 and Ignacio Prado from Guanajuato.

All the races were very emotional and surrounded by health measures both among the cyclists and among the support personnel and even the weather was very kind to the athletes who competed with little air and facing the sun in a circuit on state highway 27 .

The actions began at 8 in the morning with emotions on the surface where by the way, the Olympian Daniela Campuzano, a mountain specialist, took the podium in third place in the Elite Women’s category.

For Saturday 5 the Individual Road events for Elite Women and Youth Men are scheduled at a distance of 128 kms.