Andrey Amador will go to his third Olympic Games 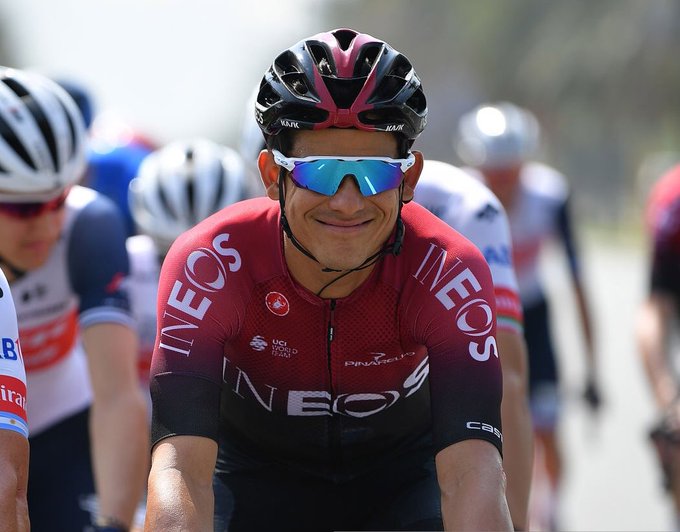 The most experienced and international cyclist from Costa Rica, Andrey Amador, was elected again to represent his country in the route of the Tokyo Olympic Games, according to the National Federation after the definition of coach Yurandir Leandro, who had to choose between Amador and Kevin Rivera.

“After several weeks of being in contact with them, I have determined that the cyclist with the best current skills to represent the country in such a great event is Andrey,” said Leandro after arguing the experience, physical form and high volume of mileage, to the detriment of Rivera, who suffered Covid-19 and is still recovering from the aftermath of the disease.

At 34 years old, Amador will be like this in his third Olympic fight after making his debut in London 2012 in position 35, while in Rio de Janeiro 2016 he finished in 54th place. “He always showed interest in participating in Tokyo, as long as He will be notified in sufficient time to prepare adequately ”, clarified the coach in a note released by local media.

“It will be a pride to be able to represent the country, in addition to committing myself to the best preparation and giving everything for Costa Rica”, were the first words of Andrey Amador after the official announcement on May 14, two and a half months after lowering the white flag and black at the start of the Olympic route competition.

In Amador’s record, there are 17 participations in the three Grand Tours, with six Tour de France, seven Giro d’Italia and four Vueltas a España, in which the fourth place in 2015 in the individual general of the Giro stands out, as well as a triumph partial in 2012 of the Italian competition itself.

The Costa Rican cyclist plans to do altitude training in Andorra, Spain and in June he will carry out a block of races for his team, the Ineos Granadiers, and later, in the first days of July, he will return to Andorra for the last tuning of the face. to the Olympics.