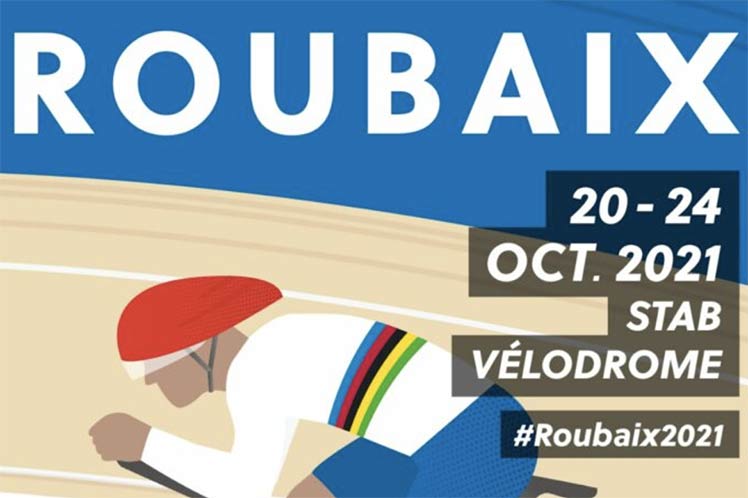 For the second consecutive day, America scored in the medal table of the World Track Cycling Championships through the American Jennifer Valente, this time in the elimination race; while the Trinidadian Nicholas Paul finished fourth in the keirin, the same position that the Canadian quartet occupied in the female pursuit.

Valente, who the previous day had finished third in the scratch, was now surpassed by the Italian Letizia Paternoster and the Belgian Lotte Kopecky, gold and silver, respectively, with which she became the first multi-medalist of our continent in this world tournament which is based in Roubaix, France.

On the second date of this Thursday, Italy added its third title, with the crowning of the men’s pursuit team, Olympic monarch of Tokyo 2020. The Italian quartet, made up of Liam Bertazzo, Simone Consonni, Filippo Ganna and Jonathan Milan, needed 3.47 .192 minutes to beat the French team in the final by two seconds. The third seat was taken by Great Britain, beating Denmark.

In the female category, the Italian representation could not repeat the crown of the specialty and had to settle for the silver medal when they fell in the final against the strong German team, made up of Franziska Brausse, Lisa Brenauer, Mieke Kroeger and Laura Suessemil (4 : 08.752), which completed a triad: Olympic, world and European titles. For the bronze metal, Canada fell to the British team.

In the men’s keirin event, the Dutch defending champion Harrie Lavreysen confirmed his favoritism and retained the title ahead of his compatriot Jeffrey Hoogland, gold in the European Championship, and Mikhail Yakovlev, rider of the Russian Olympic Committee, third. Trinidadian Nicholas Paul placed fourth, just 177 milliseconds behind bronze.

Finally, the French Donavan Grondin triumphed in the scratch mode, followed by the Belgian Tuur Dens, subtitle, and the British Rhys Britton, third. In this test, America was represented by the American Gavin Hoover and the Trinidadian Akill Campbell, places 19 and 21, respectively.

The Roubaix 2021 Track Cycling World Championship enters its third day this Friday with the dispute of five finals: individual pursuit for both sexes, one kilometer time trial for men and 500 for women and the score for men.