Another triumph for Mariana Pajón and now everything points to Tokyo 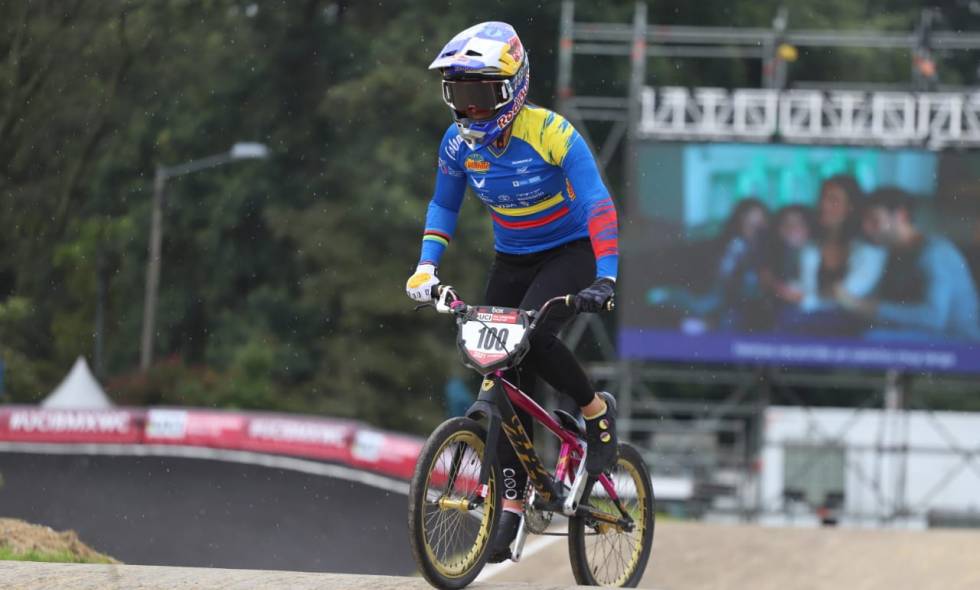 This Sunday, May 30, the fourth phase of the BMX World Cup took place in Bogotá. This May 30, the Colombian Mariana Pajón again imposed herself with authority from the qualifying phases to the final and directs her arrival at the Tokyo Olympic Games in pursuit of her third gold at that level.

“I broke my time yesterday, despite the rain. I am very happy. I was injured the year before the pandemic, I love running and that is why I love being here competing,” Pajón told the Olympic channel at the end of this competition, after which looks with high expectations to the Tokyo Games.

Like the South American, in the men’s category, Frenchman Joris Daudet, who had won gold three times in the BMX Cycling World Championship, revalidated the triumph he achieved on Saturday and prevailed in a close race in which he could only take flight in the final meters.

The Colombian Carlos Ramírez, bronze in the 2016 Rio de Janeiro Olympics, and who improved after a difficult day in which he had not had his best performance, was second while the third place was occupied by the Frenchman Arthur Pilard, who also had options to take the victory in the decisive seconds.

For its part, in the women’s sub 23 final there were six Colombian runners, but the victory went to the Swiss Thakya Burford over María Camila Restrepo and Ana Sofía Cadavid, both from Colombia.

Regarding the final of this own category, but among men, success was again carried out by the Japanese Asuma Nakai, the second was Juan Pablo Chaparro from Colombia and the podium was closed by Cristian Castro from Ecuador. It is noteworthy that in that eight-runner final, only the Asian was not from America.

In positions from 4 to 8 were, in this order, Efraín Chamorro (Ecuador), Santiago Linares (Colombia), Daniel Santiago (Colombia), Samuel Zapata (Colombia) and Pedro Benalcazar (Ecuador). In these rounds 3 and 4 some of the best cyclists in the world participated, since they were the last opportunities to score points for the Olympic Games qualification.

After the results, Mariana Pajón shares the top of the ranking among the ladies with the Russian Natalia Afremova, both with 410 units; while in the men’s branch, America has six names in the top 20, with Colombian Carlos Alberto Ramírez as the best placed, embraced in third place by Frenchman Joris Daudet, with 300 points.