Archibold strengthens his leadership of the Tour of Panama 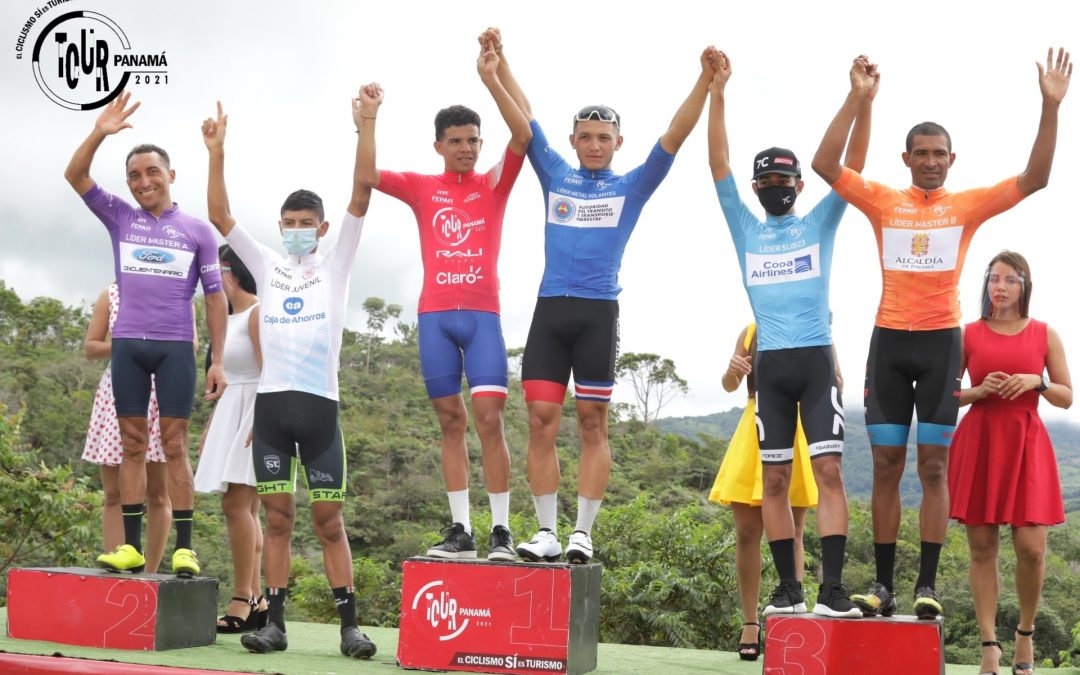 Undoubtedly, the great figure of the XVI Tour of Panama has been Franklin Archibold so far, who this Thursday imputed in the “queen” stage of this event to establish himself at the top of the individual general classification.

Archibold, 24 years old and who plays in the National Team, has won two of the three stages that have been played in this 2021 competition, in addition to becoming the leader, also, of the mountain.

This Thursday the so-called “eagle” had a spectacular flight over the heights of Cerro Marta, in the province of Coclé, to achieve victory after the 111.3 kilometers of the route that he had started in Chitré.

“It has been a tough stage, but we had the strength to endure, once again the team has behaved up to the task on the road and all that remained was to do my part to repay that work,” said Archibol, who did 2 hours 31 minutes and 44 seconds.

Guatemalan Sergio Chumil entered the second position on this day, four seconds behind, while the Costa Rican of team 7 C, Gabriel Rojas was third at 12 seconds.

Franklin Archinold after three days of racing accumulates 5 hours 50 minutes and 34 seconds. His bodyguards in the general are now Joseph Chavarría (7C from Costa Rica) at 1:52 minute and José Castillo (Venezuela country of the future) at 1:57 minute.

This Friday the fourth stage of the Tour of Panama will be run over 95 kilometers between Río Hato, Anton and Altos del María in West Panama.