Argentina with six names to the Road Cycling World Championship 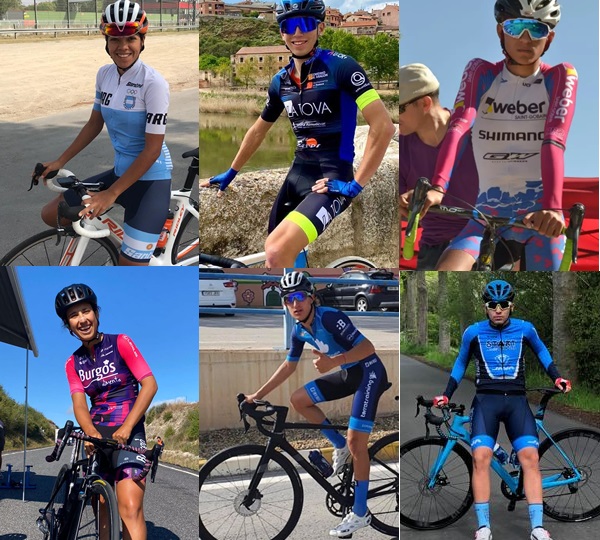 The Argentine Cycling Union announced this Wednesday the national team that will participate in the Road Cycling World Championship to be held from September 19 to 26 in the Flanders region of Belgium.

Given the health situation and the restrictions that Argentina has for entering Belgium, the South American delegation will be made up of athletes who are competing in Europe, all with endorsement in professional teams.

The roster was made up of the women Luciana Roland, who has been in Spain since January of this year, she competes for the Burgos Alimenta WCS team led by the former professional cyclist Iñigo Cuesta; and María Fernanda Yapura Plaza, in Team Macadam’s Cowboys, which won the La Tricolore Grand Prix and in Rout l ’Ouest she was 1st in stage 1, among other participations.

In the U23 category, only Francisco López Chipolini, who is part of the Balaverde team sponsored by Alejandro Valverde, will participate in the time trial; and Joel Morales, who competes in the La Tova team of Spain.

Finally, in the Juniors category, who will run only the online test, are Ignacio Campos and Leonel Mañani, members of the START Junior Team, who resides in Belgium and manages Mauricio Frazer.