ARGENTINA WITH TICKET IN ROAD CYCLING FOR TOKYO 2020 OLYMPIC GAMES 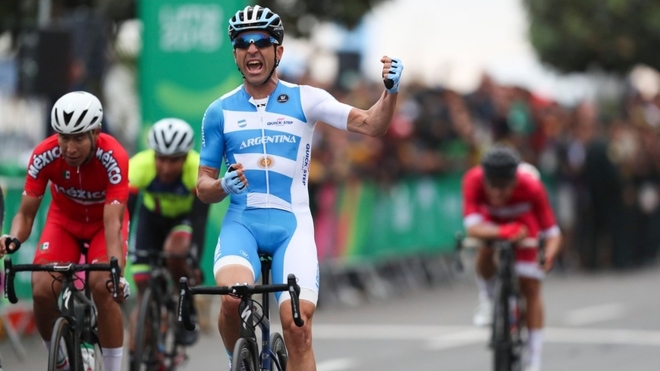 BUENOS AIRES. After the Road Cycling World Championship, held in Yorkshire, United Kingdom, the Argentine specialty team obtained the Olympic place for Tokyo 2020 after being ranked 49th in the world ranking by countries of the International Cycling Union (UCI).

The UCI World Ranking by Nations gave a place to the first 50 countries of the general classification and Argentina was ranked 49th with 769.95 points.

Argentina, with the place achieved by the road cycling team, now adds 102 classified for the next Olympic Games. (ar.marca.com)