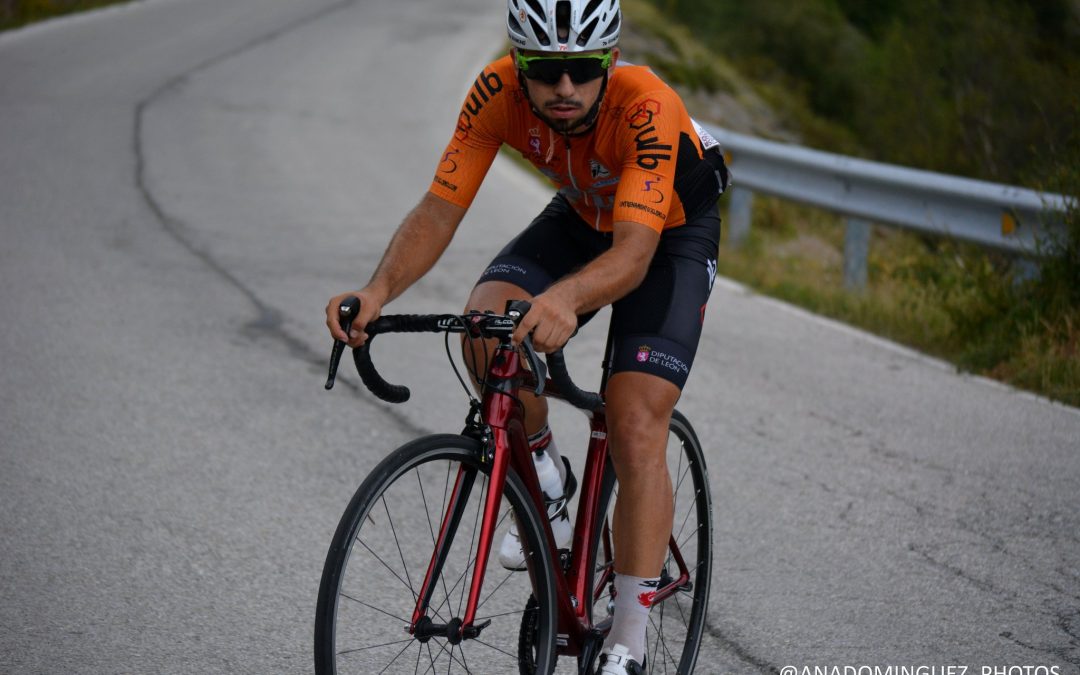 In a final for sprinters, the Argentinian Marcos Méndez took second place, behind the Italian Francesco Della Lunga (Colpack Ballan), in the first stage in line of the 30th Giro del Veneto, a fraction disputed over 149.1 kilometers in the historic route of the Giro dei Tre Ponti starting and finishing in San Donà di Piave (Venice).

The 21-year-old Italian rider crossed the finish line first with a time of 3:28:18″ ahead of Argentinean Marcos Méndez (Uc Trevigiani) and Italian Matteo Montefiori (Inemiliaromagna). Fourth place went to Cristian Rocchetta (Zalf Euromobil Désirée Fior), who thanks to this position became the new leader of the general classification.

As for the Colombian beetles, Andrés Mancipe, Brayan Vargas and Frank Flórez from Colombia Tierra de Atletas GW Shimano arrived in the main batch without complications, the rest of the Colombians entered late.

On the hot day the peloton covered the first 120 kilometers without many shocks; the only ones who managed to break the tranquility in the lot were Diego Barriviera (Gaiaplast Bibanese) and Eric Paties Montagner (Work Service), however they were captured by the lot passing half the way.

In the final stretch, the crosswind divided the lot into several groups, the leader Riccardo Verza (Zalf Euromobil Désirée Fior) held onto the first part, but the tug-of-war with the pursuers continued until the last 5,000 meters, until calm arrived to leave everything to the packaging, in which Francesco Della Lunga clearly prevailed over the Argentine Méndez and the Italian Montefiori.

At the end of the fraction, the Argentine Méndez expressed feeling pleased with his performance. “Here I will fight all the stages for a podium and I thank today’s winner for his encouragement to all of us who were in the group”, he stated with satisfaction for what was done today.

For his part, Francesco Della Lunga, teammate of Nicolás David Gómez in the Colpack Ballan Team and winner on Tuesday, declared: “It was a very complicated stage due to the wind, especially in the final, the team did a great job and I am happy to can win here. I unlocked myself in the last few days and this is my second win of the season, we hope to accumulate more, maybe even before the end of this Giro del Veneto.”

This Wednesday, June 29, the peloton will travel to the province of Verona to cover 133 kilometers in Valeggio sul Mincio, a mountainous day that promises a show and where the eight beetles in competition can appear.