BERNAL AND CARAPAZ, CANDIDATES FOR THE ‘GOLDEN BALL’ OF CYCLING 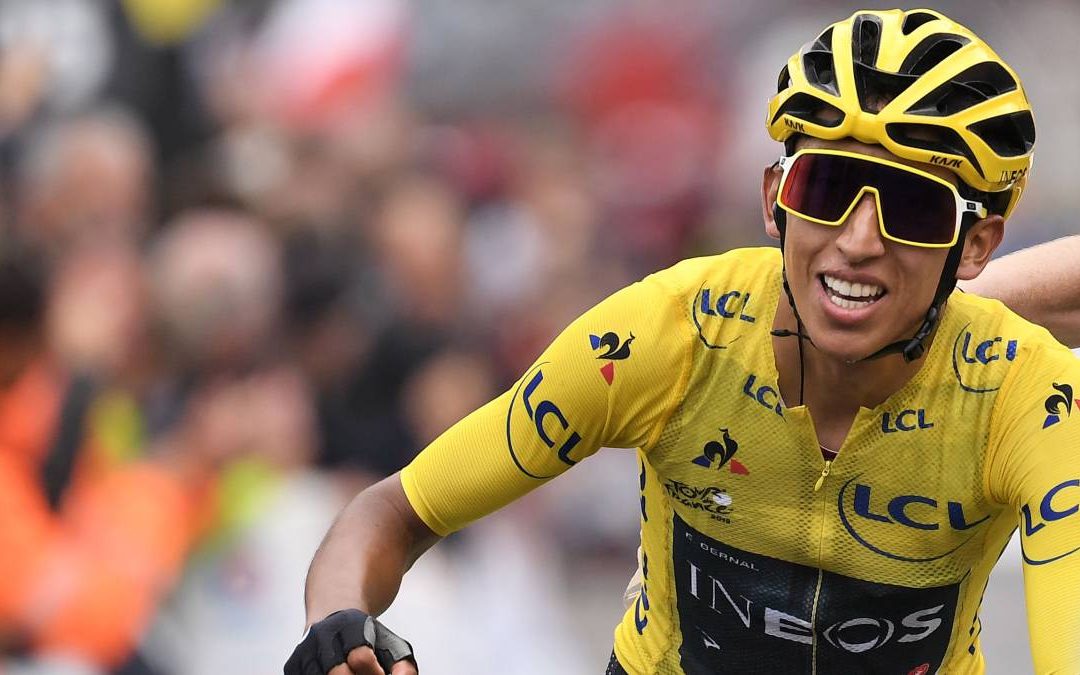 MADRID. The twelve candidates for Vélo D’Or are already known, known as the prize for the best cyclist of the year.

The French magazine delivers this distinction at the end of each season, and this time it will be next Tuesday, October 15, coinciding with the presentation of the Tour de France 2020 tour.

The prize, which has been awarded since 1992, is similar to what happens in football with France Football magazine. The current champion, Alejandro Valverde, is not among the nominees for this year’s award. These are the chosen ones:

 Julian Alaphilippe (France): triumphs in Milan-San Remo, Flecha-Walloon, Strade Bianche … and two stages in the Tour de France, where he was one of the great agitators of the race.

 Richard Carapaz (Ecuador): his first podium in a great lap was this year in the Tour of Italy and in a big way, in the first place.

 Remco Evenepoel (Belgium): a 19-year-old talent who in his first season as a professional already has the San Sebastían Classic and a silver in a World Time Trial World Cup

Leb Caleb Ewan (Australia): the Australian dominated the flies in the Tour, with three wins including the one of the day of Paris, while in the Giro two partial ones were written down.

 Jakob Fuglsang (Denmark): a bright spring with triumphs in the Tour of Andalusia, the Liege-Bastogne-Liege and the Dauphiné. In the Vuelta, he triumphed in the Alto de la Cubilla.

 Philippe Gilbert (Belgium): two wins in the Tour of Spain and Paris-Roubaix this season.

 Primoz Roglic (Slovenia): the Slovenian conquered his first major in the Vuelta and was also third in the Tour of Italy. The Tour of Romandía and the Tyrrhenian-Adriatic was also noted.

 Mads Pedersen (Denmark): two victories this season, and both consecutive. First, Grand Prix d’Isbergues and a week later … the World Cup in Yorkshire with 23 years.

 Annemiek van Vleuten (Holland): At 36, the Dutch woman proclaimed herself world champion in Yorkshire and conquered the Women’s Tour of Italy.

Only the Giro de Lombardía (October 12) is missing this season as a great cycling event. Spain is the country that most times won this award, with seven editions: the first two went to Miguel Indurain (1992 and 1993), Alberto Contador achieved four (2007, 2008. 2009 and 2014) and the aforementioned Valverde last year. Much equality for this season’s award. (as.com)