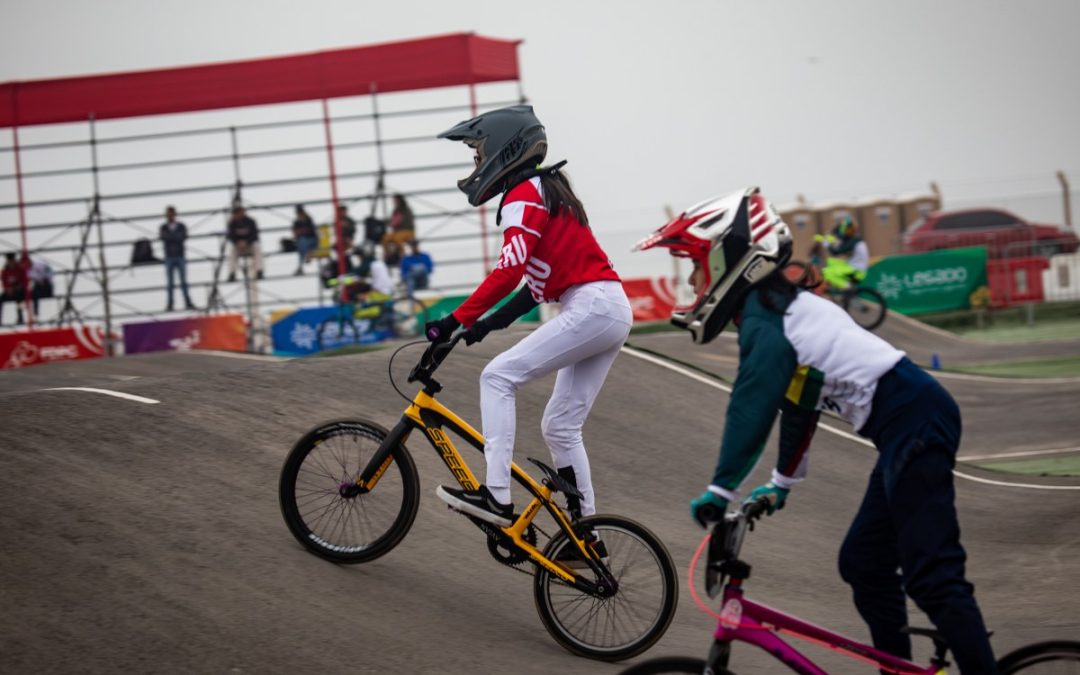 The 2023 Latin American Cup calendar brings as novelties the increase of four rounds, as well as the departure for the first time from its traditional setting in South America, since it will arrive in Aruba in the Caribbean, thus confirming the expansion and strength of that discipline in our continent.

Beginning on March 25 and 26 in Buenos Aires, Argentina, the contest will continue in Indalatuba, Brazil, on April 29 and 30, while Riobamba, in Ecuador, will organize the fifth and sixth round with the particularity that the one scheduled for the May 27 will also mean the Pan-American championship of this modality.

After a brief break, the Latin Cup will resume on September 9 and 10 in Oranjestad, Aruba, a premiere venue that will also mark the first tournament of its kind in the Caribbean. These seventh and eighth rounds are expected to have record numbers of entrants due to the allure of a premiere venue.

Finally, the last stops are planned for Puerto Cabello, Venezuela on the weekend of October 28 and 29; while the closure is scheduled for Santiago de Chile on November 25 and 26. By the way, that penultimate round on Chilean soil will also function as a South American championship.

This 2022, the winner of the Latin Cup after the accumulated eight rounds was the Colombian and double Olympic champion, Mariana Pajón in the elite category (f), while the Brazilian Pedro Vinicius Santos Medeiros prevailed among the men. Among the under 23s, the Peruvian Micaela Ramírez Fernández and the Ecuadorian Cristhian Castro Cevallos prevailed.