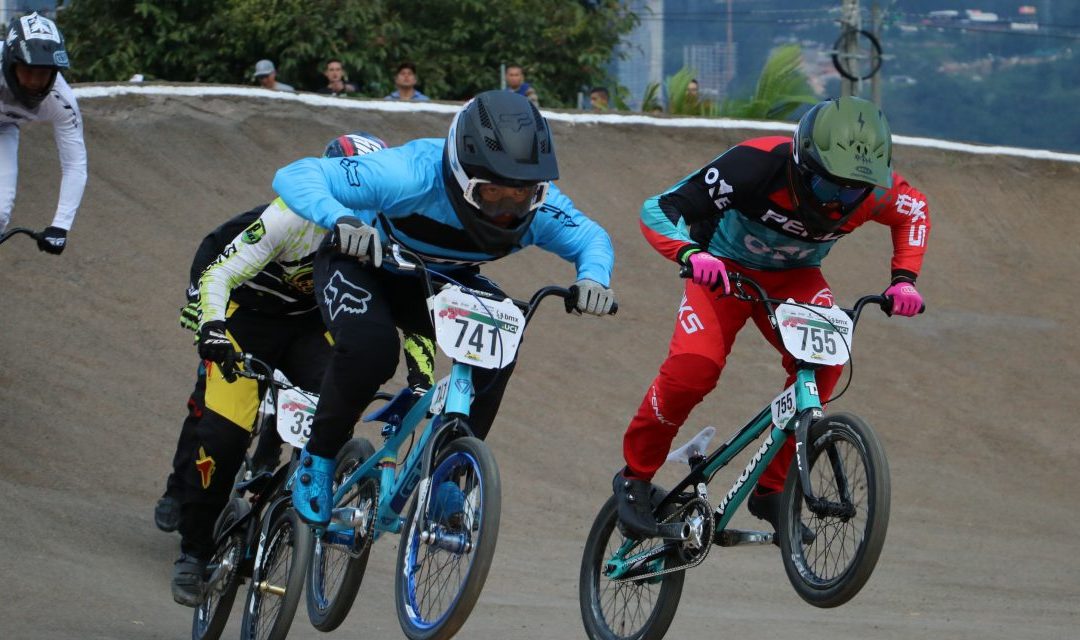 One of the disciplines that most likes, roots and adds medals in our continent, BMX, has scheduled its farewell to the year 2022 with a contest that promises to bring together the best cyclists in the world in this specialty in Medellín, invited to the International Championship of the Lights #Luces2022FiestadeNeón.

After pedaling throughout the department and having Antioquian and Colombian representation on different tracks around the world, the finale of the short crank season will be concentrated on the Antonio Roldán Betancur track in the city of Medellín.

After concluding the sixth valid stop of the BMX Antioquia Cup over the weekend, everything is ready for the event with the label #Luces2022FiestadeNeón, which celebrates its fifteenth edition, with more than 1700 pilots representing Australia, Brazil, Aruba, Ecuador, Guatemala , Germany, Spain, Venezuela, Costa Rica, France and Colombia.

On Monday, December 5 and Tuesday, December 6, there will be free practices for the different competition groups to reconnoitre the track; On Wednesday the 7th we will have attention to the media at 1:00 p.m., with local figures such as Mariana Pajón, Diego Arboleda, Mateo Carmona, Juan Camilo Ramírez, Nicole Foronda, Samuel Marulanda, Nacho Salazar, Mariana Agudelo, among others.

The Colombian American Manuela Roldán also confirmed their presence, as well as the world champion, the French Charly Gaillard and the Latin American medalist, the Ecuadorian Wilson Goyes; who will also be signing autographs and sharing with the little ones at 2:00 p.m.

Thursday the 8th will be the first day of competitions, which will begin at noon. The opening ceremony will take place at 6:00 p.m.; having as protagonists the authorities of the city and the department, sponsors, prominent athletes and the lighting of lights.

On Friday the 9th, the starting point will also fall at noon and the central show will take place at night with the finals and the awarding of the best, who will be defined by the quota accumulation system of the two days of the race.

Those in charge of saying goodbye to #Luces2022FiestadeNeón and incidentally the competitive season, will be the seedlings and miniriders, whose skill levels will take the Antonio Roldán Betancur on Saturday, December 10, starting at 9:00 a.m.