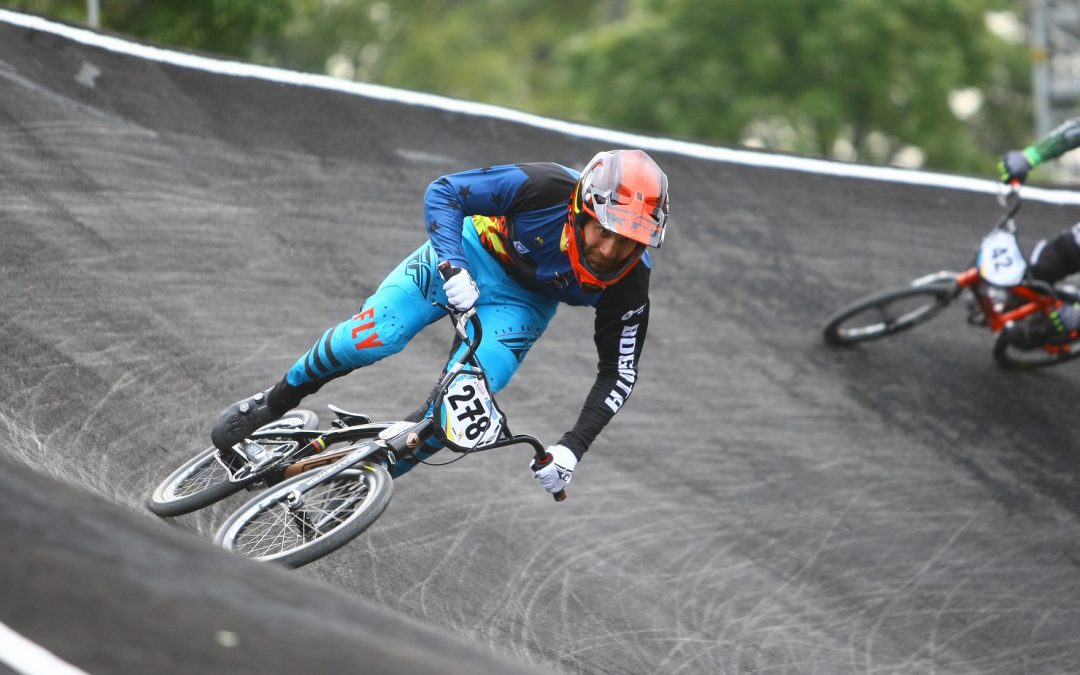 The city of Bogotá and its modern track at the Unidad Recreo Deportiva El Salitre, will host on May 29 and 30, the valid 3 and 4 of the 2021 BMX World Cup.

The governing body of world cycling, which announced Stuttgart, Germany as the venue for the first and second valid World Cup of the modality on May 8 and 9, confirmed that the last scoring event will be held in Colombia, prior to the Games Tokyo Olympics.

The track of the Unidad Recreo Deportiva El Salitre, which has served as the stage for events of great importance such as the 2019 National Games, will also host the first two valid ones of the National Cup on March 13 and 14.