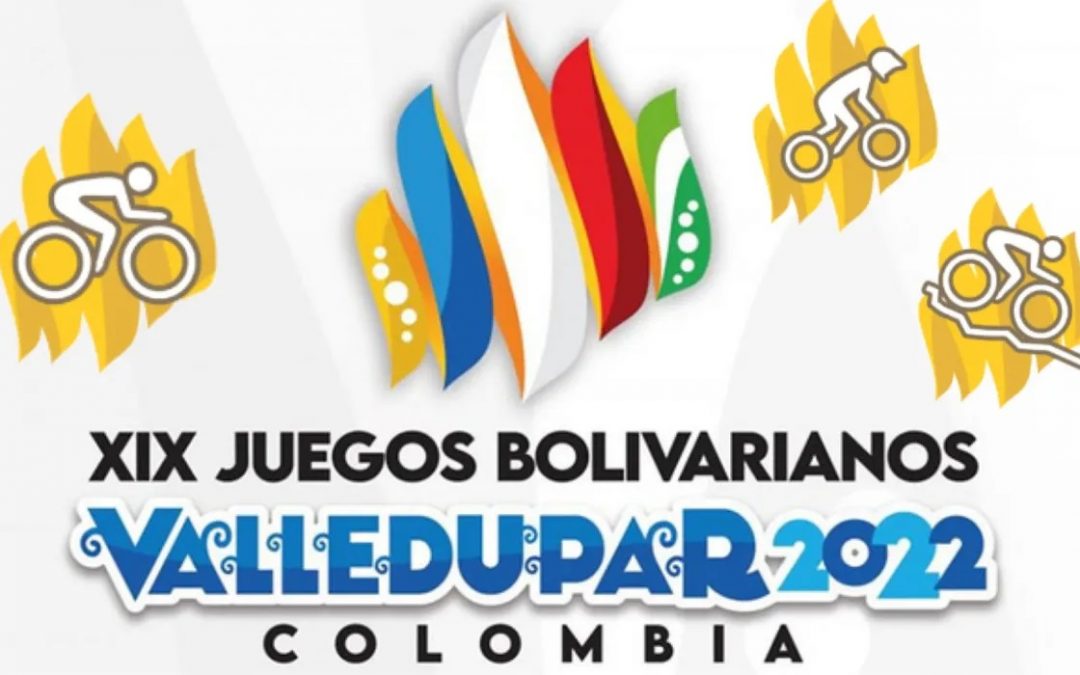 The competitions of the XIX Bolivarian Games Valledupar 2022 are approaching, which will be held from June 24 to July 5 in the capital of Césa, Bolivia, and which will have the participation of the entire continent, although the Colombian formation will be the most numerous with 33 names that will try to win the podiums.

Five years ago, at the Bolivarian Games in Santa Marta, Colombia took first place in this discipline by adding 23 golds, 14 silvers and six bronzes, valid for winning the championships in each discipline: road, track, mountain bike and BMX Racing.

In road cycling, in the individual and road time trials, which will take place on the public roads of the department, on June 24 and 26, respectively, and Rodrigo Contreras arrives as a favorite at the IRB of Los Bolivarianos.

In the individual time trial that will open the cycling calendar, on Friday the 24th, riders Serika Guluma, Ana Cristina Sanabria, Rodrigo Contreras and Walter Vargas will be competing starting at 9:00 in the morning.

On Sunday the 26th, the road tests will be carried out, in both branches, and then the turn will be for mountain biking, which will take place at Cerro Santo Eccehomo, on Thursday, June 30, starting at 9:00 a.m. in the morning, when the Olympic cross country (XCO) competitions are held.

That same day, but at the Alcides Nieto Patiño velodrome in Cali, the track competitions will begin, in which a total of 36 medals will be awarded, 12 of them gold, and in which we will have the presence of 15 cyclists, two of which will also be on the route (Camila Valbuena and Jennifer Camila Sánchez).

The tests convened for the track in the Bolivarian Games are: 200 meters thrown, team pursuit, team speed, omnium, keirin and madison, in both branches.

Finally, on July 1 on the track of the Villa Dariana lot, the BMX tests will be held, in both branches, in which the Colombian Andean Selection led by Germán Medina, will have Mariana Pajón, Andrea Escobar, Carlos Ramírez and Diego Grove.