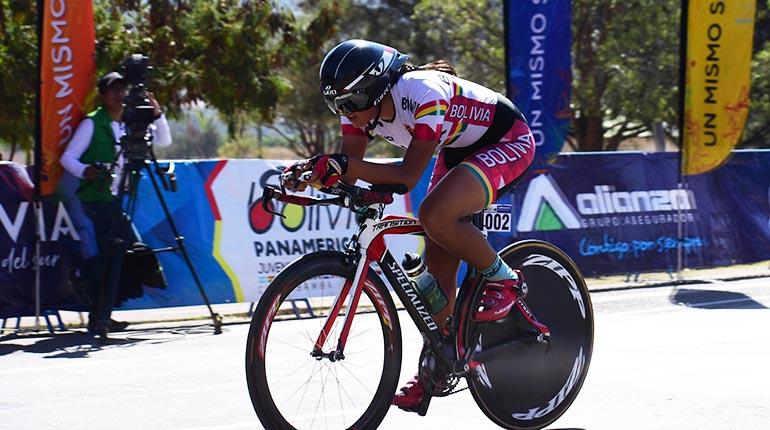 The Bolivian Olympic Committee (COB) and the Bolivian Cycling Federation (FBC) make it possible for the national delegation to travel to the Pan American Road Championship, to be held in Santa Domingo from August 12 to 15.

Bolivia will be present in Quisqueyana land with a delegation of 10 cyclists, of which six have their tickets covered thanks to the support of the COB and the efforts that the FBC had to make to obtain the resources through private companies, according to the president of the FBC, Sonia Ramos.

The rest of the members of the delegation had to make efforts to pay for the passage to Santo Domingo, Dominican Republic.

The entourage is made up of: Robin Ortiz, David Rojas, Cristian Torrico and Gilver Zurita in the elite category; Pablo Castro, Elías Roca, Ángel Hoyos and José Aramayo in the sub-23.

Sisters Abigail and Micaela Sarabia complete the delegation. Abigail travels thanks to the support of the COB, while Micaela travels with a scholarship.

The federative leader assured that support was requested from the Vice Ministry of Sports for tickets and uniforms; however, the answer was negative, except for PCR tests.