Brayan Gómez, best in the fourth stage and leader of the Vuelta Independencia 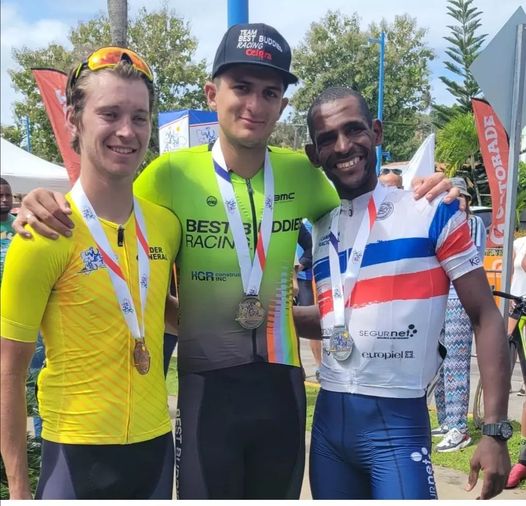 The Colombian Brayan Gómez (Best Buddies Racing) achieved his second partial victory in the fourth stage of the XLIII Vuelta Ciclista Independencia Nacional, which ran over 178 kilometers from Santo Domingo to Samaná, with which he rose to the leadership of the individual general classification.

Gómez beat the national road champion Augusto Sánchez Berigüete (Aero Cycling Team) in the sprint in the section they covered in 04:03:48 hours at an average of 43.56 kilometers per hour. “First of all, thank God, yesterday was a difficult day, I was not in very good health, I asked him a lot and today it was given to me. In the middle of the stage I made a movement, I felt with very good legs and everything turned out”, said Gómez, at the end of the stage

With his second victory, Gómez not only went on to dominate the individual general, but also the regularity of the Vuelta Independencia. Gómez, with 16:45:27 hours, is followed 31 seconds behind by Cole David and Camilo Torres, 39 seconds behind first place.

The traditional Dominican competition, which will last until Sunday, February 27, will have three other stages. Bryan Gómez will defend the lead this Friday on another flat day, which will run between Samana and Puerto Plata over 216 kilometers, passing through Sánchez, Nagua, Cabrera, Río San Juan, Gaspar Hernández and ending in the municipality of Sosúa.