Brayan is still in yellow, although Michael Hernández reigned in the fifth stage of the Vuelta Independencia 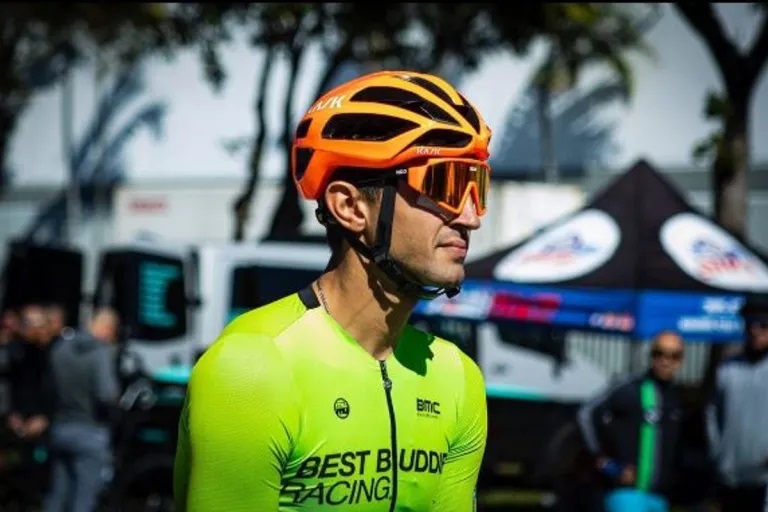 Puerto Plata.- The American Michael Hernández alone conquered the fifth stage of the XLIII Vuelta Ciclista Independencia Nacional run with the Samaná section to this coastal city, and in which the Colombian Brayan Gómez (Best Buddies Racing) kept the yellow jersey of leader of the general.

At the beginning of the race, the first mountain goal was disputed, won by the Venezuelan Duván Farfa, producing a breakaway of three runners in which Rubio, Hernández and the Dominican Junior Stibel Deribal (INTEJA-IMCA-CAT) traveled, who came to have 3 :35 minutes difference with respect to the peloton.

Before arriving in Cabrera, Rubio attacked, affecting Deribal and Peña, who were dropped.

In the dispute for the second flying goal, Mejía Bueno broke away from the quartet, who could not withstand the strong loss of Hernández, winner of that intermediate sprint. Surprisingly, Edikson Peña arrived on the run, who barely remained at the head of the race.

With 65 kilometers to go, the rebels disputed the flying goal located in the city of Gaspar Hernández, being Hernández who once again imposed his kidney blow. Morales was second and Peña third.

At the end of the fifth stage, the Colombian Brayan Gómez (Best Buddies Racing) kept the yellow jersey of the overall leader, followed by the American Cole Davis (Voler Factory Team) at 31 seconds, and Camilo Torres (Team Gespron Evolution), at 39 .

The best placed Dominican is Ismael Sánchez (Corratec La Vega), who occupies the box 15 to 45 seconds from the first place, the same as the 12 cyclists who precede him. The four-time round winner is expected to improve in the individual classification with the queen mountain stage in Jarabacoa.

In the regularity line, Brayan Gómez is the best with 70 points, followed by Cole Davis, 62, and Alfredo Rodríguez, 54 points.

While the Colombian Brayan Vírgüez (ASODOCY-NY) and the Venezuelan Anuar David Castillo (Gespron Evolution) share the first position of the Sub-23 with 21:58:30 hours.

This Saturday (9:00 A.M.) the queen stage will be raffled starting from Parque Central, passing through Santiago and ending in Jarabacoa, with a distance of 156 kilometers. The official start will be in the Central Park of Barahona.