Brayan Ramírez is reunited with victory in the 2021 RCN Classic 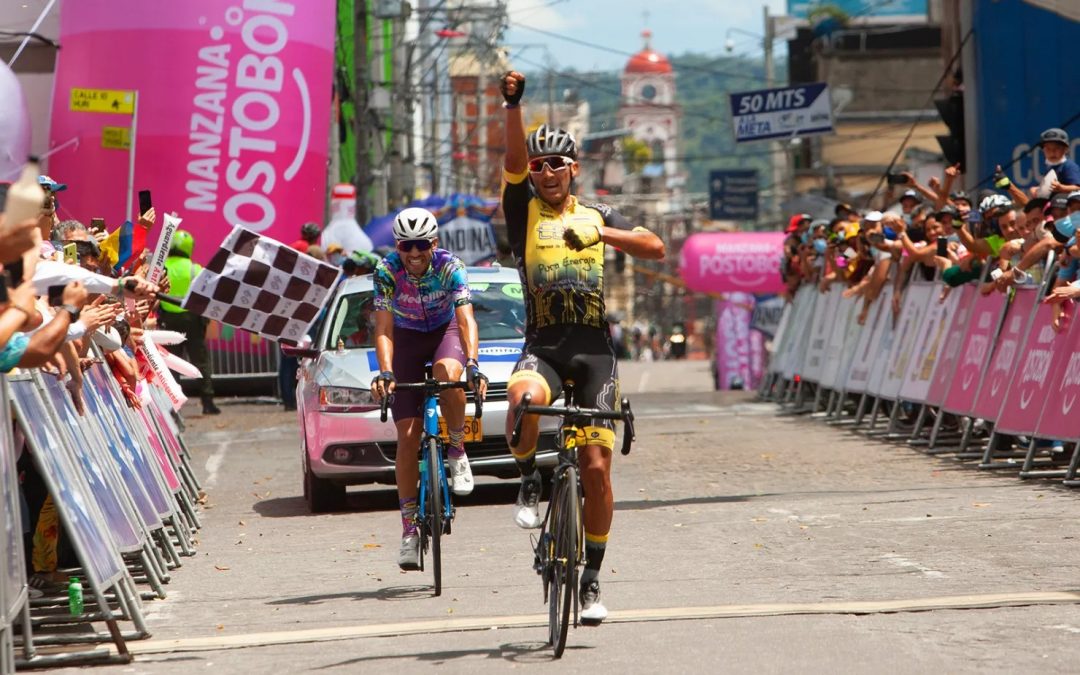 Bogota’s Brayan Ramírez (EBSA), one of the cyclists with the greatest record and career in Colombian cycling, once again rose to the fore in the great national events, winning the sixth stage of the Classic RCN Andina 60 years, a category victory and much personal value.

Ramírez again enjoyed a professional triumph after four years. The last time his name had sounded at the top of the podium was on the Tour of Ankara in Turkey, where wearing the Team Medellín colors he took the overall victory and a victory in the first stage.

In the second final for sprinters, Brayan Ramírez beat Walter Vargas (Team Medellín) hand in hand in a close sprint, after traveling 114.5 kilometers between Mariquita and Ibagué with arrival at the Plaza de Bolívar. Daniel Jaramillo (Pride Paisa) finished third.

Then, after his separation from the Antioquia team and subsequent health problems that did not allow him to continue proving his worth – after a short-lived stint at the now-defunct Coldeportes Zenú -, 28-year-old Brayan Ramírez found a new competitive opportunity in the last edition of the National Road Championships, forming part of the Bogotá League team.

In the demanding circuit designed in Pereira, the Bogotano showed his class by being an active and vital part of the escape that ended up defining the podium positions. Without a contract and without activity for two years, Ramírez held an honorable ninth position that opened the doors to him in the EBSA team of Boyacá, led by the historic Rafael Antonio Niño.

Confidence in his career and his conditions began to give results, and this Thursday, October 28, in Ibagué, the city where he won the 2015 National Games title, the capital from the capital more than returned the vote of the Boyacá squad with a stupendous victory. defeating Walter Vargas (Team Medellín) in the final.

“Happy for this victory, very happy to have won here in Ibagué. I was out for two years due to a heart problem, a tachycardia left me out of the Vuelta a Colombia 2018, but I returned thanks to Prof. Rafael Antonio Niño, who fully trusts me, “Ramírez told Canal Win Sport after finishing the stage.