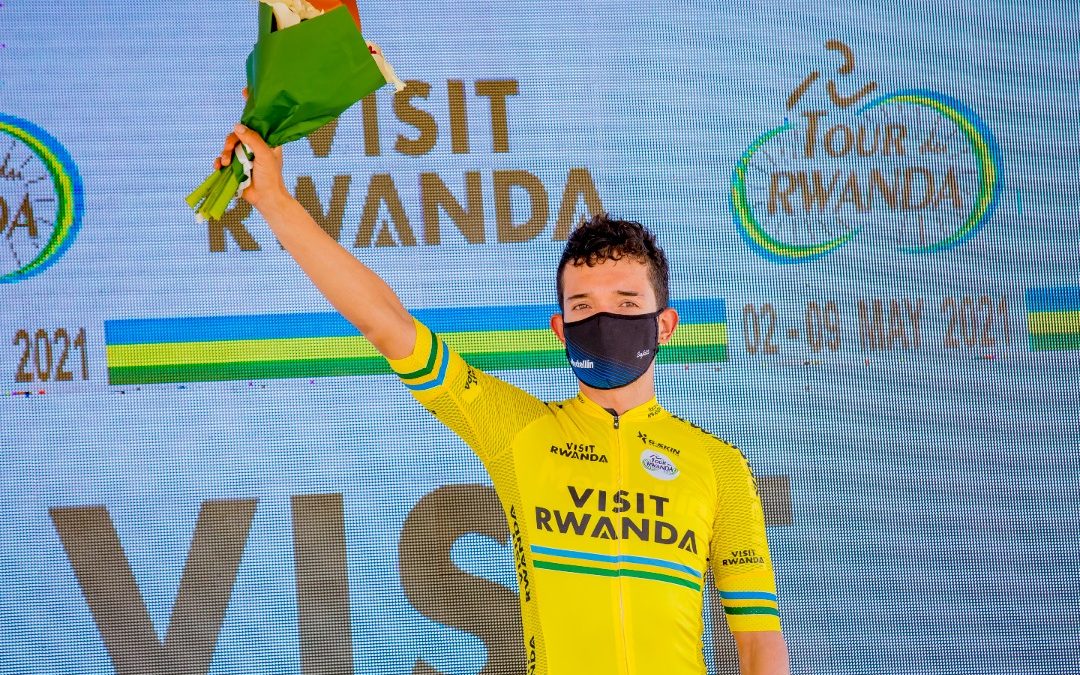 Despite finishing fourth in the tough third stage of the Tour of Rwanda, the Colombian Brayan Sánchez (Team Medellin) retaken the leadership of the tour, which had for the second day in a row the French Alan Boileu ((B&B Hotels) as partial winner after beating in the final sprint to another coffee beetle Carlos Julián Quintero (Terengganu Cycling Team).

The day started with rain and wind, which caused the appearance of fans within the initial 20 kilometers, incessant attacks and escapes alone or in small groups that barely managed to get ahead a few seconds before being neutralized.

Finally, after so many attempts, the squad decided to settle for the adventure of Lennert Teugels (Tarteletto-Isorex), Cyril Gautier (B&B Hotels) and Patrick Byukusenge (Benediction Ignite), a trio that came to have a maximum advantage of just over four minutes before the big group reacted and neutralized them 20 kilometers from the end.

Already on the ascent to Gicumbi, Alan Boileau and Nahom Zerai (Eritrea) tried to surprise, to which was added the Colombian Carlos Quintero (Terengganu), who, with three kilometers ahead, savored a victory that was frustrated only in the last 1000 meters when Boileau and a small group played it all in the sprint over the sentence line, leaving Quintero second in the segment, while Canadian James Piccoli (Israel Start-Up Nation) was third.

With his fourth position at the finish line this day, Brayan Sánchez recovered the jersey he had worn at the start of the event, while two other South Americans Jhonatan Restrepo (Androni Giocattoli) and Carlos Julian Quintero (Terengganu Cycling Team) still have aspirations to prevail in the turn by occupying the fourth and seventh position in the individual general.

This Wednesday the fourth stage of the Tour of Rwanda will be run, with five mountain passes (two of the first category and three of the second category), and the distance to be covered will be 123 kilometers between Kigali and Musanze.