BRAZIL WAS PRESENT AT THE BMX FREESTYLE PARK WORLD 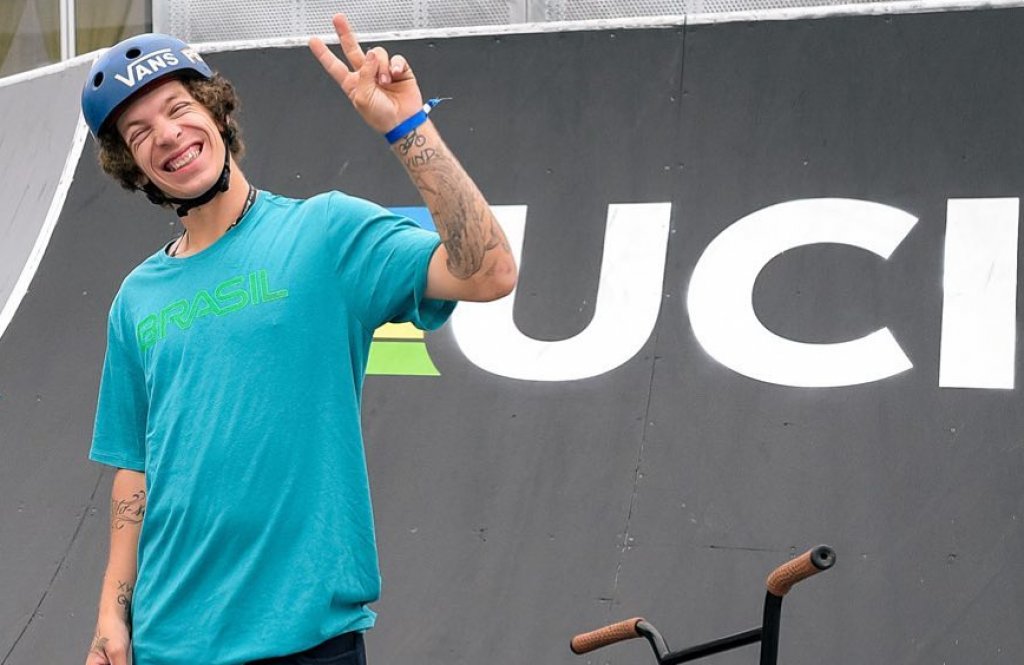 LONDRINA The Freestyle Park BMX World Championship closed the calendar of major events of the International Cycling Union (UCI), which was held in Chengdu, China, last November with the main athletes of today.

The Brazilian team was led by the driver Cauan Madona, who finished in 31st place in the general classification. The American Justin Dowell conquered the world title, while the silver medal went to the Costa Rican Fabian Kenneth, followed by the Australian Brandon Loupos, owner of the bronze.

Brazil counted on the presence of Felipe Herison, who was placed in 51st place.

“These last two competitions of the season were very important for us,” said Diogo Canina, coordinator of the Breestyle Park in the Brazilian Cycling Confederation. (Communication and Press CBC)